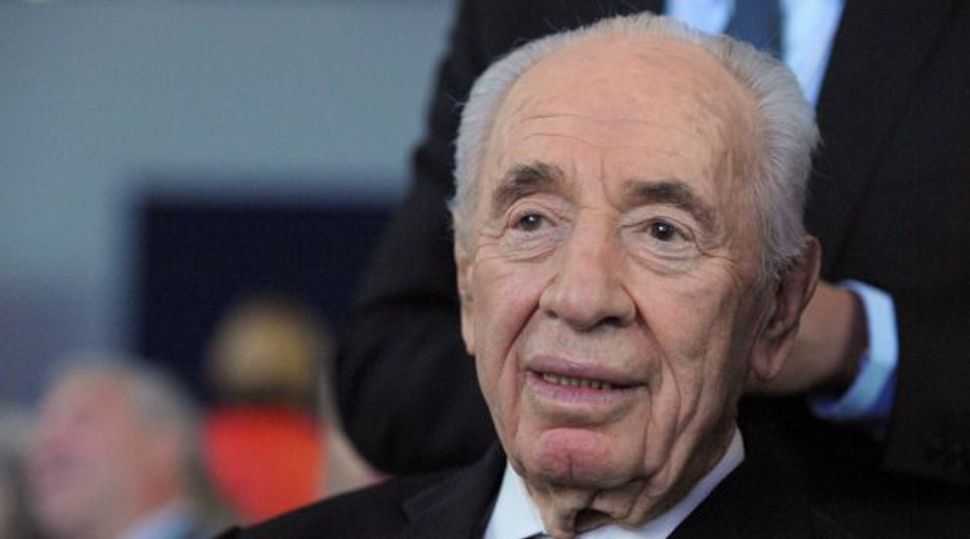 Former Israeli president Shimon Peres died today, leaving behind a storied career that spanned more than seven decades — some of which has been immortalized memorably on video.

From a job hunting parody video to an inspirational TED talk, we gathered just a few of Peres’ best on-camera moments.

1) Shortly after retiring, Peres cheekily starred in a short video that featured him trying his hand at a few other jobs. Namely, a gas station attendant, a pizza delivery man and grocery store cashier.

2) During an interview at TEDx, Peres revealed his secret to a long life (“Start every day with a glass of lemon juice,”) and his own personal philosophies. “In the evening, I make a list of the mistakes I made during the day and the people I insulted, and I look for ways to correct it,” he said. “In the morning, I make a list of the dreams I have and try to realize them.

3) Peres addresses peace in Israel, the threat of Iran and losing elections in TIME’s “10 Questions for Shimon Peres.”

4) The former president celebrated Christmas one year by singing along to “Jingle Bells” — but didn’t quite know all the words.

5) Celebrities and politicians gathered to celebrate Peres for his 90th birthday. “Shimon, you are the world’s social Einstein,” former United States President Bill Clinton said. “You have tried to put together a unified theory of meaning.”