Why Did a Jewish Schools Charity Loan $2.3M to Failing Hedge Fund? 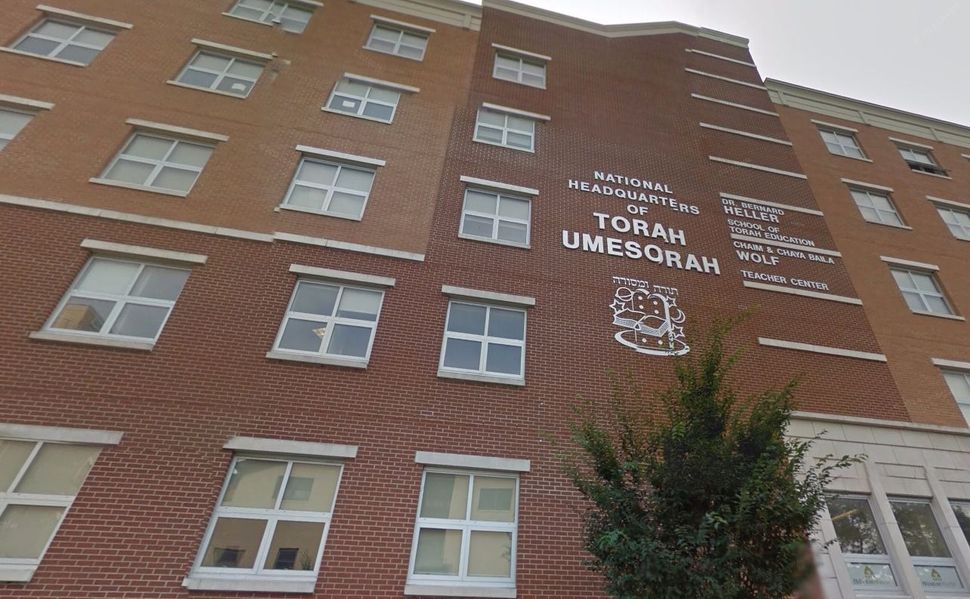 A Jewish education charity made a $2.3 million loan to a failing hedge fund this May, two months before the hedge fund’s collapse.

Torah Umesorah, also known as the National Society for Hebrew Day Schools, handed the money to a fund controlled by Platinum Partners at a time when the fund had access to just $63,000 cash.

Both of Platinum’s main funds are now being liquidated. It seems unlikely that the donor-supported not-for-profit will recover its loan any time soon, if ever.

Torah Umesorah’s national director, Rabbi David Nojowitz, did not respond to a request for comment.

The loan was first reported Monday by the New York Post. It was described in documents filed in Cayman Islands court in late August.

Torah Umesorah is a Brooklyn-based not-for-profit that provides programing, training, and other services to hundreds of Orthodox yeshivas. Founded in 1944, it had an annual budget of $39 million in 2008, the last year for which it made its tax documents public.

Its relationship to Platinum is unclear. Platinum has managed money for some charities, though there’s no indication that Torah Umesorah itself was one of those investors.

Torah Umesorah’s May 27 loan to Platinum came more than a month after an April 14 Wall Street Journal report tying the hedge fund to a federal investigation involving Jona Rechnitz, an Orthodox businessman embroiled in a police corruption scandal, and Norman Seabrook, boss of the corrections officers union.

The Wall Street Journal story turned out to be prescient. Just weeks after Platinum accepted the charity’s loan, a close associate of the firm, Murray Huberfeld, was arrested and charged with bribing Seabrook to invest union pension funds with Platinum. Rechnitz reportedly cooperated with prosecutors in the case. Huberfeld has pleaded not guilty.

Huberfeld is a leading Orthodox philanthropist, a major donor to Chabad-Lubavitch synagogues and to yeshivas in Brooklyn’s Boro Park, and, until his arrest, a member of the board of the Simon Wiesenthal Center, a California-based group that opposes anti-Semitism. His foundation has sponsored a named program at the rabbinical school at Yeshiva University.

Huberfeld was convicted of fraud in 1993 for having someone else take a broker license exam in his name. An earlier company he founded, Broad Capital, specialized in selling penny stocks to Jewish charities.

Platinum announced in July that it would close its two main funds. It faces reported investigations by the Securities and Exchange Commission and the Department of Justice. Federal agents raided the firm’s offices in June.

In filings in Cayman Islands court, the Platinum Partners fund to which Torah Umesorah made its loan admitted that it “is unable to pay its debts.” A Cayman Islands judge appointed liquidation specialists to work with a New York liquidator hired by the firm to sell off its assets.

Why Did a Jewish Schools Charity Loan $2.3M to Failing Hedge Fund?