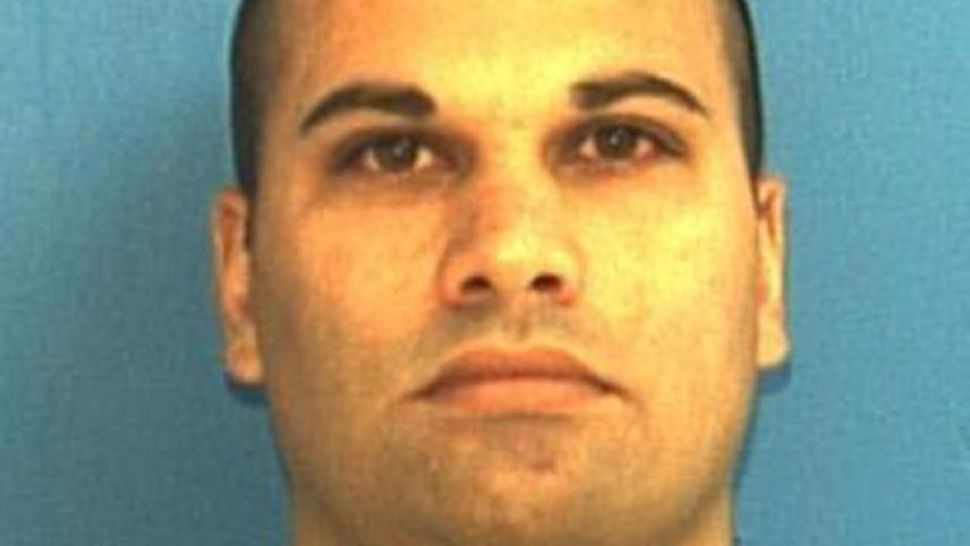 A Jewish man who confessed to an arson attack on a Florida mosque posted videos on his Facebook page produced by mainstream pro-Israel advocacy groups.

Florida police charged Joseph M. Schreiber with the September 11 arson of the Islamic Center of Fort Pierce, a mosque attended by Omar Mateen, the man who killed 49 people at an Orlando nightclub in June.

Schreiber admitted after his arrest to being involved in lighting the fire at the Florida mosque, according to a police affidavit, but told police that he had not intended to hurt anyone.

The Associated Press reported Thursday that Schreiber is Jewish, and that he had briefly attended a Reform synagogue in Port St. Lucie earlier this year. Images posted on Schreiber’s Facebook page, however, suggest that Schreiber could be a Messianic Jew, an adherent to a movement that seeks to merge Jewish practice with Christian belief. 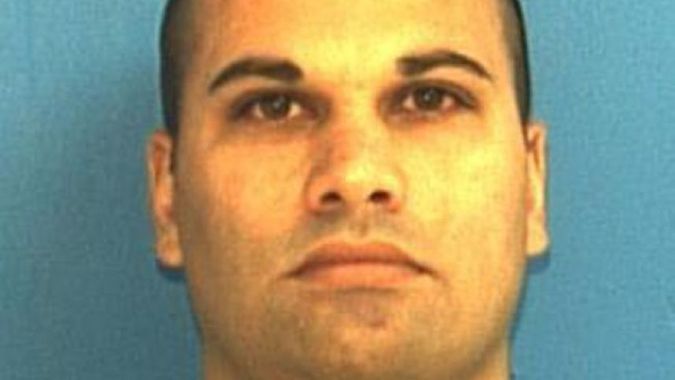 In July, Schreiber posted a screed rife with typos and misspellings in which he seemed to say that all Muslims are inherently war criminals. “ALL ISLAM IS RADICAL,” he wrote, and Muslims should be “considered TERRORIST AND CRIMANALS [sic].”

Yet most of Schreiber’s posts were links to content created by conservative and pro-Israel groups and websites. One day in June, Schreiber posted eleven videos produced by The Israel Project, a major Washington, D.C.-based pro-Israel advocacy organization. One The Israel Project Video posted by Schreiber depicted Palestinian children in Gaza dressed as Hamas fighters; another warned of the threat posed by Iranian missiles. Another video showed Israeli Prime Minister Benjamin Netanyahu speaking with a Holocaust survivor.

A spokesman for The Israel Project did not respond to a request for comment.