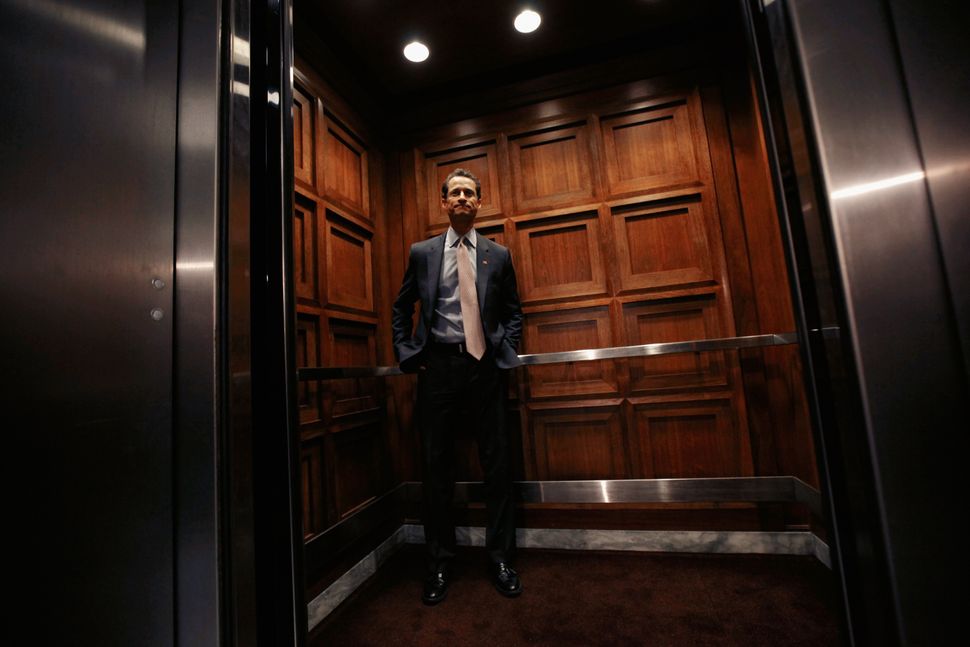 The disgraced congressman Anthony Weiner allegedly sexted with a 15-year-old for months, according to an explosive Wednesday post from the Daily Mail.

Weiner allegedly wrote the teenager lewd messages for months, sent her shirtless pictures of himself, and asked her to dress up in “school girl” outfits for him on a video messaging application.

He also pressed her to engage in “rape fantasies,” according to the report.

The Daily Mail reports that Weiner was aware that the girl was underage, citing interviews with the teenager and her father, as well as online messages sent from Weiner.

The young woman said she did not want to press charges and she believes her relationship with Weiner was consensual.

Speaking to the Daily Mail, Weiner declined to comment on specific allegations but did not deny exchanging “flirtatious” messages with the high schooler. Her also provided copies of two emails the girl sent him that he contends raised questions about her claims.

The teenager sent the Daily Mail screenshots of chats with Weiner — some of which happened in an encrypted app.

“I am filled with regret and heartbroken for those I have hurt. While I have provided the Daily Mail with information showing that I have likely been the subject of a hoax, I have no one to blame but me for putting myself in this position. I am sorry,” Weiner told the Daily Mail.

The young woman told the Daily Mail she reached out to Weiner through Twitter, and they chatted through direct messages, where Weiner began by calling her “kinda sorta gorgeous.”

The young woman’s father told the Daily Mail why he and his daughter decided to make these allegations public: “If there’s anybody out there that has a similar story that they can come forward, maybe use my daughter’s example to have the courage to come forward.”