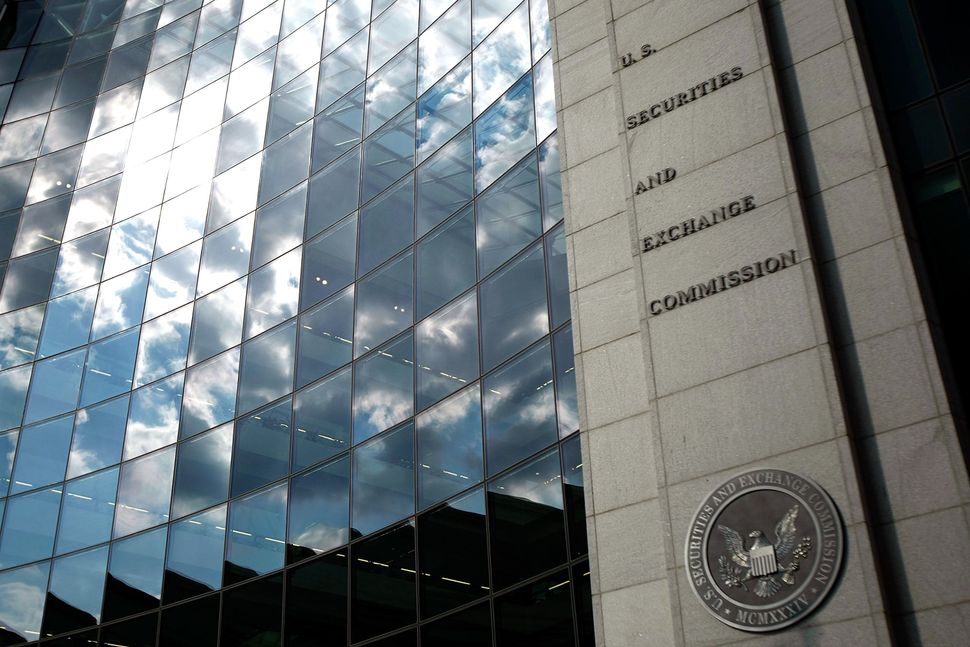 Leon Cooperman, 73, founder and manager of Omega Advisors, is charged in a civil complaint filed federal court in Pennsylvania with buying stock in a natural gas firm based on information he’d received from a firm executive.

Estimated by Forbes to be worth $3.1 billion, Cooperman has donated millions to Jewish charities through his family foundation. Major Jewish organizational recipients of Cooperman’s largesse include Birthright Israel, the United Jewish Communities of MetroWest New Jersey, and PJ Library, which distributes Jewish books.

A bequest of a $20 million life insurance policy by Cooperman and his wife, Toby Cooperman, to Jewish Community Foundation of MetroWest New Jersey, is the largest gift ever received by the charity.

Cooperman also is a major donor to Hunter College, the Robin Hood Foundation, and to Columbia University’s business school, where he serves on the board of overseers.

In a statement on the charges, Andrew J. Ceresney, director of the SEC’s Division of Enforcement, said that Cooperman had “allegedly undermined the public confidence in the securities markets and took advantage of other investors who did not have this information.”

Cooperman’s attorneys, Ted Wells and Daniel Kramer of the firm Paul Weiss Rifkind, Wharton & Garrison, told the New York Times that Cooperman “acted appropriately at all times and did nothing wrong.”