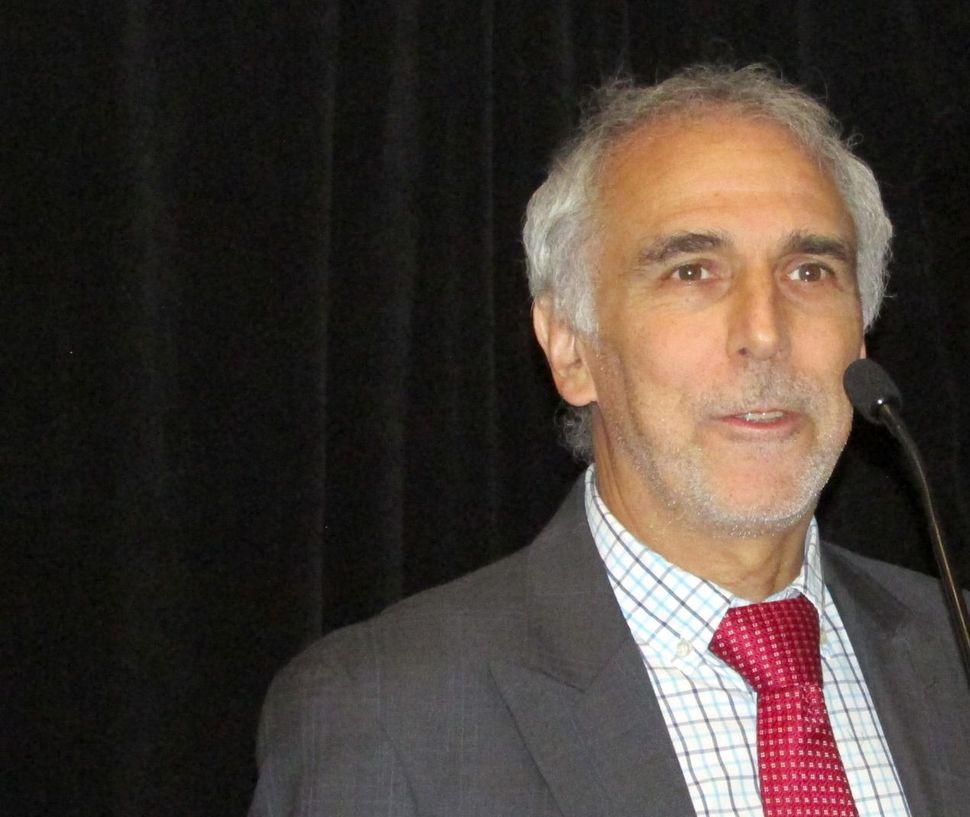 For his dispatches from Iran as the first journalist from a Jewish publication to be allowed to report from that country since its 1979 Islamic Revolution, Larry Cohler-Esses, the Forward’s editor for special projects, took second place in the Cassels Award. Cohler-Esses won the honor, given yearly to the best religion reporting in small circulation newspapers, for his story, “A Jewish Journalist’s Exclusive Look Inside Iran.”

Forward free-lancer Dave Schechter took third place in the feature writing category for three of his stories, including his investigation for the Forward into the life of his great aunt Amy Schechter, a lifelong organizer for the Communist Party. As the investigation made clear, despite her estrangement from the Jewish community and from her own family, Amy’s life was part of the American Jewish story. She was, among other things, the daughter of Dave Schechter’s great-grandfather, Solomon Schechter, the famed Talmudic scholar and early architect of Conservative Judaism in America.

The prizes were awarded in Silver Spring, Maryland.