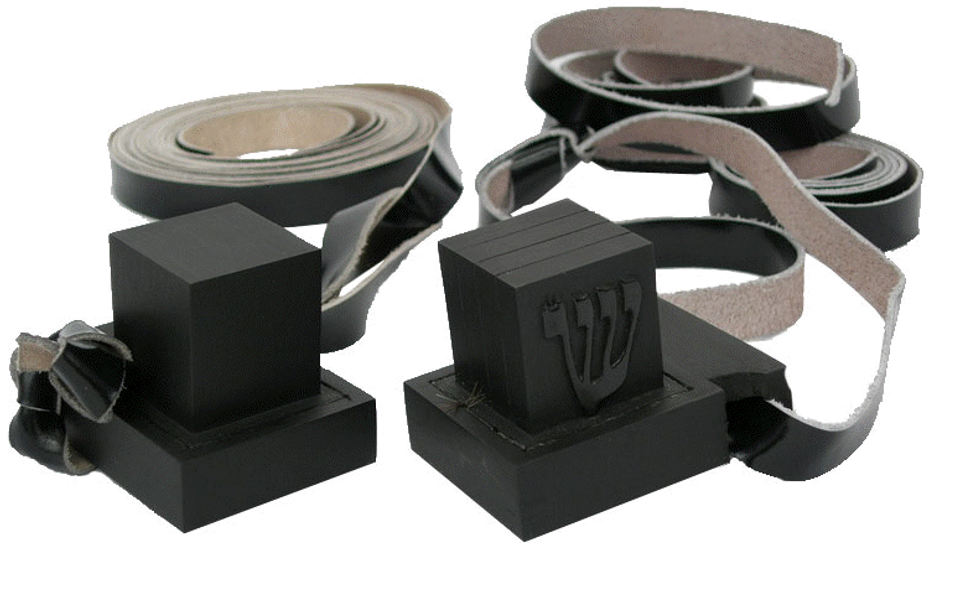 A Jewish man’s bag that included a valuable set of tefillin, a pair of ritual boxes attached to leather straps used during prayer, was stolen in Brooklyn on Friday, September 30.

The 25-year-old victim told police that his bag was taken from the mezzanine of the DeKalb Avenue subway station at 7:36 p.m., the website DNAinfo reported.

Police said that the man had left the station to find someone who could “secure his bag while he observed the Sabbath,” according to the DNAinfo report. The man left his bag, which contained tefillin worth around $2,000 and a phone which was worth $300.

According to Orthodox tradition, it is forbidden to carry items outside on the Sabbath, which begins at sunset. On that Friday, the Sabbath had begun around 6:30pm, about an hour before the incident.

When the Jewish man returned to the station, his bag was gone, according to police.

The victim then rushed to the southbound platform where he saw two men aboard a Q train transferring the contents of his bag into their own, the police said. The man tried to board the train, but suspects got off and fled the scene, according to the police. No arrests have been made.