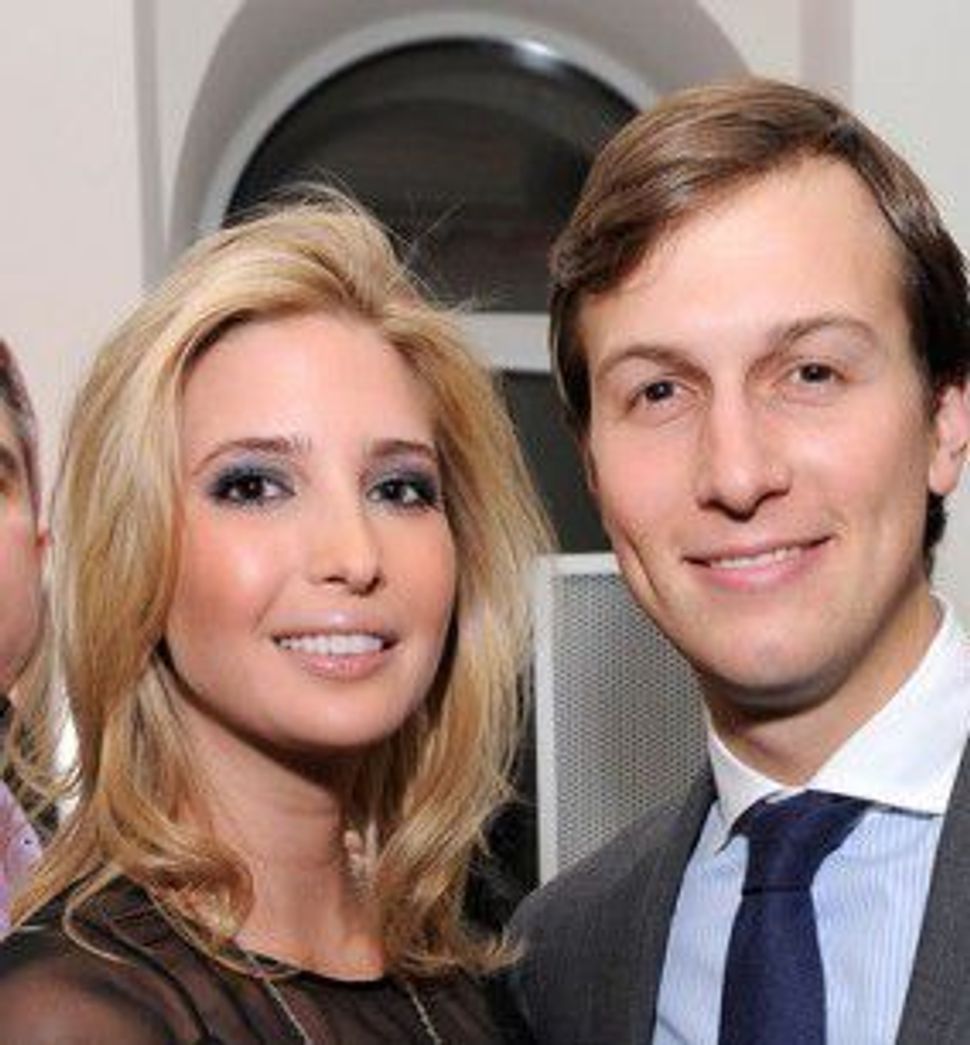 Will Donald Trump start his own infotainment television network if he loses November’s presidential election?

The Financial Times reported that Trump son-in-law Jared Kushner reached out to investment banker Aryeh Bourkoff for a brief conversation about a Trump network, with both declining to comment further on the matter. Trump himself has previously denied that he has plans to set up a channel, dismissing the prospect as “a false rumor.”

But there is ample reason for speculation. Roger Ailes, the founder of Fox News, joined the Trump campaign as a consultant after his ouster from the company over sexual harassment allegations, giving the candidate adequate know-how for a new media enterprise.

And Trump has made no secret of his disdain for the media, often bashing CNN for what he calls bias toward Hillary Clinton and even feuding with some journalists from the right-leaning Fox News.

Add to that the fact that Kushner is already a media mogul by virtue of his ownership of The New York Observer, an independent weekly that attracts an elite readership.

It is not surprising that Trump would entrust such a delicate task like laying the groundwork for such a network to Kushner. As the campaign has dragged on, the Jewish real estate mogul and husband of Ivanka Trump has garnered more influence as a kitchen cabinet advisor to the candidate.

But Kushner’s involvement has also been controversial in the Jewish community, due to a widespread perception that Trump makes anti-Semitic rhetorical appeals to the ‘alt-right’ base. During the summer, the Republican nominee tweeted a graphic that superimposed what resembled a Jewish star over Hillary Clinton’s likeness and a pile of money. Just this month, he raised hackles by lashing out at “international bankers” whom he accused of being part of a conspiracy to derail his campaign.

Kushner responded with his own missive in The Observer defending his famous father-in-law: “My father-in-law is not an anti-Semite. It’s that simple, really. Donald Trump is not anti-Semitic and he’s not a racist. In my opinion, accusations like ‘racist’ and ‘anti-Semite’ are being thrown around with a carelessness that risks rendering these words meaningless.” Contact Daniel J. Solomon at solomon@forward.com or on Twitter @DanielJSolomon