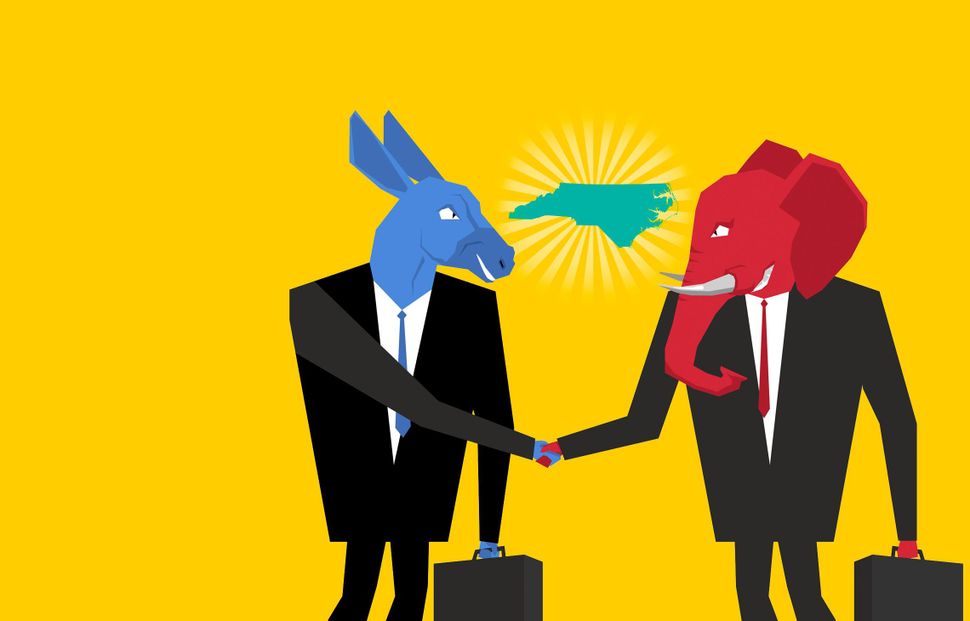 As the November election fast approaches, Democrats and Republicans are in the usual arms race to raise campaign cash. But in a rare moment of across the aisle solidarity, Democrats led an online fundraiser to fix a North Carolina Republican Party office damaged by an explosion last week.

“Even though we deeply, deeply, disagree with these people on political issues, we don’t want their offices blown up,” said David Weinberger, a Brookine, Massachusetts resident who launched the appeal on the online site GoFundMe, in an interview with CBS News. 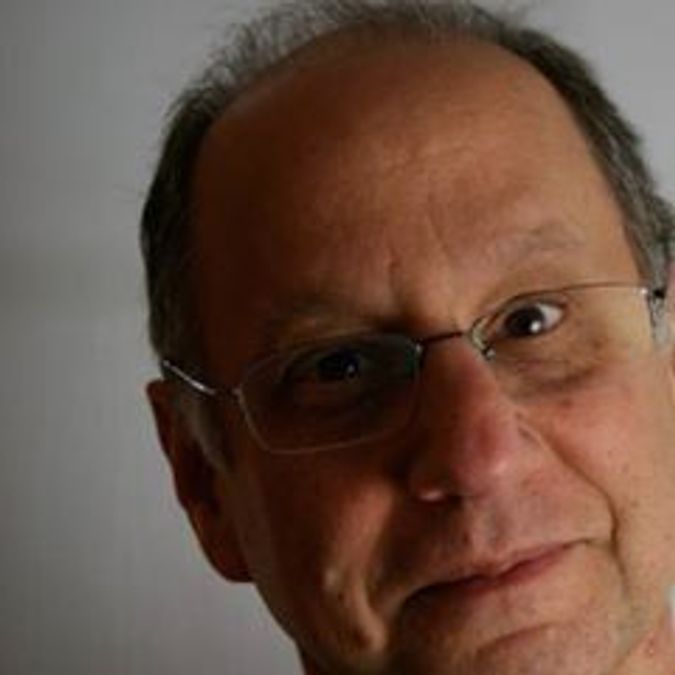 “I think like any American it’s appalling and it’s exactly what we do not want for our electoral system,” he added.

Less than hour after the donation page went live, Weinberger said, the initial fundraising goal of $10,000 had been met. After the amount surpassed $13,000, he stopped taking contributions, redirecting do-gooders to other pages on GoFundMe.

Over the weekend, the GOP office in North Carolina’s Orange County was the victim of a firebomb set by assailants who graffitied “Nazi Republicans, leave town or else” on the building. No one was hurt.

She wrote on Twitter, “The attack on the Orange County HQ @NCGOP office is horrific and unacceptable. Very grateful that everyone is safe.”

Her Republican opponent Donald Trump could not manage the same grace, casting blame on Clinton and the Democrats in his own Twitter post.

“Animals representing Hillary Clinton and Dems in North Carolina just firebombed our office in Orange County because we are winning @NCGOP,” he wrote.

On the GoFundMe page, commenters reacted warmly to Weinberger’s philanthropy.

“This is about being an American, not a member of a political party,” remarked one.

Another commenter opined, “Congrats on a great American moment from a loyal Florida Democrat!”