Howard Stern: Donald Trump Was Too Lewd Even for Me 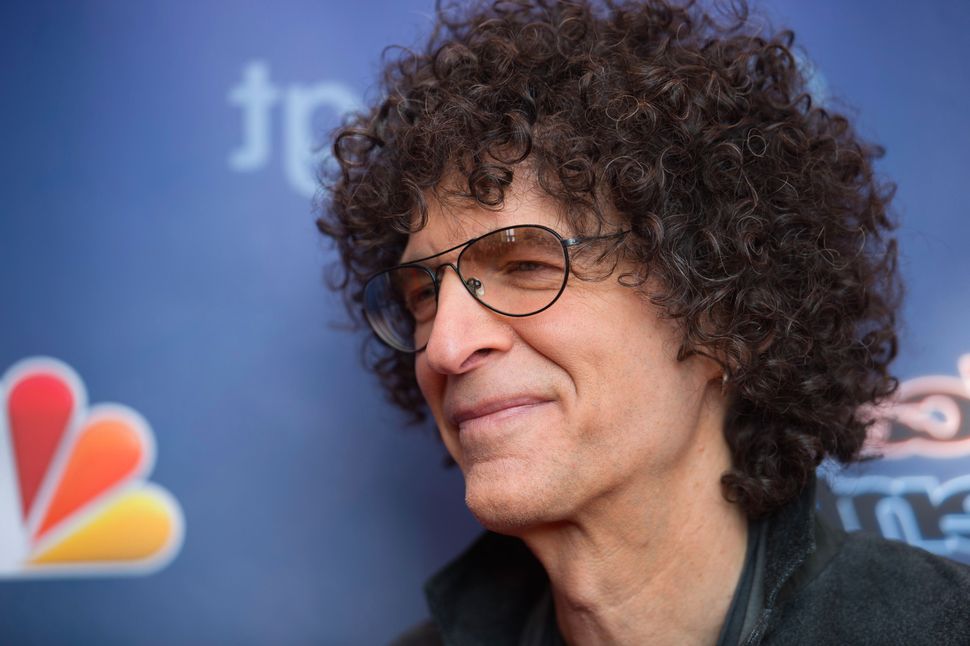 Howard Stern, the radio shock jock who is synonymous with talking dirty, said on his program that Donald Trump’s “locker room talk” about sexually assaulting women was too much even for him.

“When I’m around guys, 85% of the times you’re talking about pussy – but I have never been in the room when someone has said ‘grab them by the pussy,’” he said, referring to Trump’s now-infamous 2005 “Access Hollywood” boast.

“No one’s ever advocated going that step where you get a little bit, ‘Hey I’m going to invade someone’s space,’” Stern said. “A lot of it is real kind of desperate talk. The reason it’s in a locker room is because no one’s proud of it.”

Stern also said that he would not release old tapes from his show that might feature Trump making embarrassing comments in line with the “Access Hollywood” revelations.

He argued that it would be wrong to embarrass Trump because “we were having a good time. I fully knew what I was doing when I interviewed Trump.”

Stern, a scare to parents and delight to teenage boys, has made several cameos in this year’s presidential race, due to his links with Trump.

Back in his celebrity days, Trump was a regular on Stern’s program, and that material has made election news.

More than a decade ago, when Stern asked Trump if he supported military action in Iraq, he answered: “Yeah, I guess so. You know, I wish the first time it was done correctly,” in an allusion to the earlier Gulf War.”

That has dogged the Republican nominee, since it contradicts his claim that he criticized the war from the start.

Earlier in the campaign, BuzzFeed also unearthed a series of recordings from the show that cast the Republican nominee in a harsh light due to sexist remarks that foreshadowed the release of the “Access Hollywood” tape.

With Stern’s goading, Trump rated women on their looks and boasted about how they wanted to sleep with him.

Trump also portrayed himself as a less-than-dedicated dad when he discussed his plans to have another child.

“I mean, I won’t do anything to take care of them,” he said. “I’ll supply funds and she’ll take care of the kids. It’s not like I’m gonna be walking the kids down Central Park.”

Howard Stern: Donald Trump Was Too Lewd Even for Me