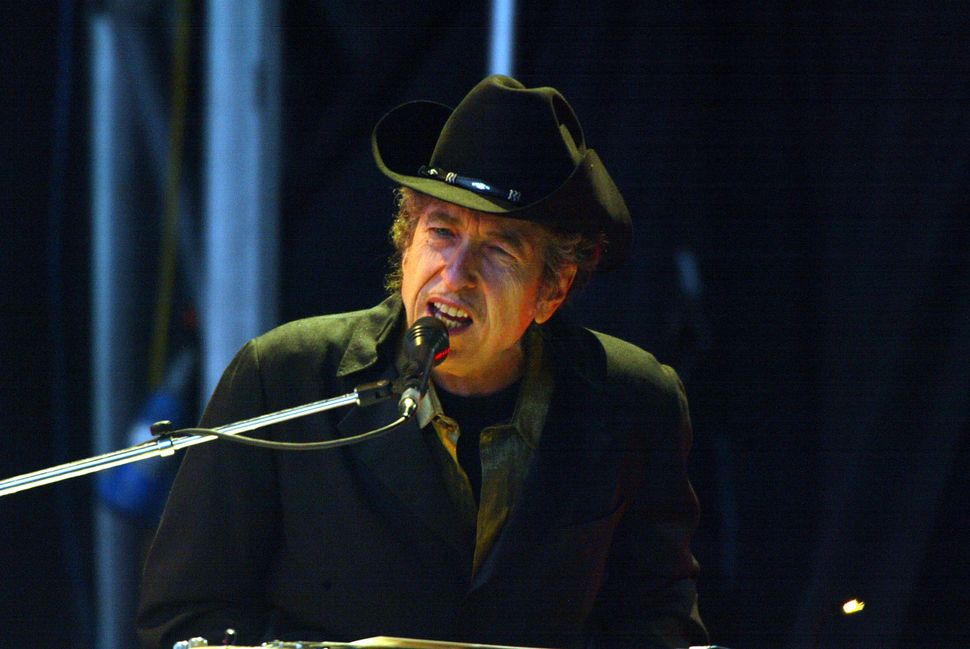 When Bob Dylan became the first musician to win the Nobel Prize in Literature this month, Jewish fans celebrated. Dylan, born Robert Zimmerman, was seen as a true American poet, a Jew to be proud of. An opinion piece on this news site praised Dylan as the “most revolutionary artist of the past half-century” who also has a “Yiddish soul.”

At the same time, Dylan was also lauded by others — people with Jewish backgrounds who believe Jesus Christ is the Messiah.

“Bob Dylan, who is 75 and still touring, was awarded the Nobel Prize for Literature today,” Jews for Jesus wrote on their Facebook page. “Some of those poetic expressions have been about Jesus.”

Jewish believers in Jesus, as many identify, may attend synagouges, churches or Messianic Jewish congregations, where Jewish and Christian traditions are combined. Messianic Jewish organizations and ministries also include members who are not Jews but who identify as Messianics and practice some Jewish rituals.

In Dylan, who was raised in a Jewish home and in the 1970s became a born-again Christian, Messianic Jews or Jewish believers in Jesus see a piece of themselves.

Dylan was raised in a religious home and bar mitzvahed, but in 1978 began studying the New Testament with a Brooklyn-born Jew who believes in Jesus, and influential musician, named Al Kasha. Around this same time, Dylan joined the Vineyard Fellowship church in California, where there were many other Jewish members. He also went through a discipleship program at Calvary Chapel, also in California.

He recorded a trio of explicitly Christian albums, with lyrics about Jesus, redemption and Armageddon. During his born-again period, Dylan reportedly asked Jews for Jesus to distribute literature of some of his shows.

In 1980, Dylan won a Grammy for one of his Christian songs, “Gotta Serve Somebody.”

It was a shift that turned off some of his fans.

Dylan publicly dialed back his overtly Christian message (he also reportedly “returned” to Judaism under the guidance of Chabad rabbis), but Messianic Jews and Jewish believers still see Dylan as their own.

“Dylan is important for people who were born Jewish [and believe in Jesus],” said Shalom Goldman, a professor of religion at Middlebury. “They want to go back to that period when Jews affirmed Jesus.”

For them, Dylan’s embrace of Jesus is “proof that Christianity is the fulfillment of Judaism.”

Goldman added: “We can expect more and more of this treatment of Dylan as a religious figure.”

Dylan has remained evasive about exactly how he affiliates. In 2009, Dylan called himself a “true believer” and as recently as 2014, Kasha said that Dylan was still a Christian. In a recent tour of Israel, Dylan played a number of songs from his Jesus-themed records.

“His testimony of faith is one of the most powerful in modern Jewish history,” reads a narrator in a mini-documentary by Maoz Israel, a Messianic Jewish ministry. “For the most famous Jewish singer-songwriter to record an album about [his faith in Jesus] is something that has and continues to changes people’s lives.” 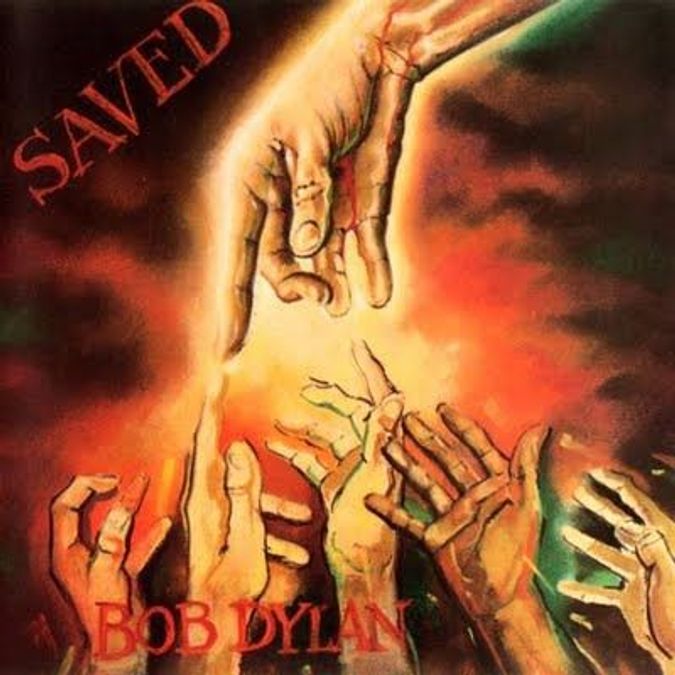 “Saved” was the second album of Dylan’s “Christian trilogy,” following his conversion to born-again Christianity.

In the days after Dylan’s Nobel win, Messianic Jews and other Jewish believers held up Dylan as an icon. The balance he has had to strike — as someone who identifies as Jewish and an Israel-supporter, while also praising Jesus — is one they know well. Many American Jews look askance at Messianic proselytization and according to Pew Research polling, relatively few American Jews believe one can continue to “be Jewish” while calling Jesus the Messiah.

“As I read the story of Dylan’s spiritual life, I began to appreciate him more and more,” wrote Toby Janicki, who belongs to the Messianic Jewish ministry First Fruits of Zion, in an October 19 re-post of a blog.

“I saw a man who struggled with his identity much as we do today—stuck in between Christianity and Judaism. As with Dylan, many misinterpret the actions of those in Messianic Judaism as either too Jewish or too Christian.”

Dylan, Janicki goes on, “is without a doubt a man who continues to express faith in Jesus while holding on to his Jewish heritage.”