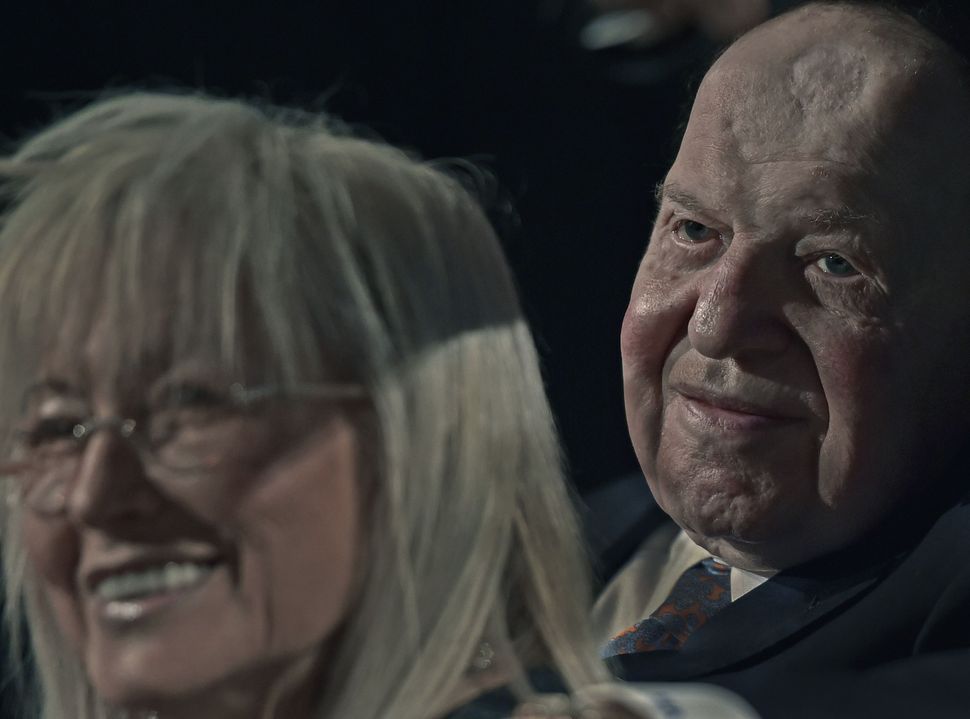 Adelson committed $25 million to a Super PAC that is running anti-Hillary Clinton ads in swing states. And Fox says he’s looking to spend up to $25 million more before Election Day.

The reported donations came days after Donald Trump held a rally at Adelson’s Las Vegas hotel and casino. “I’d like to thank the owner of this great hotel,” Trump said, according to Fox. “Really incredible people and they’ve been so supportive and we appreciate it.”

It’s not clear from the Fox report whether the donation reflects the fulfillment of a widely reported commitment that Adelson made to the Super PAC, called Future45, earlier this year.

What is clear is after months of playing a relatively low-profile role in the 2016 presidential campaign, Adelson is back in political mega-donor game.