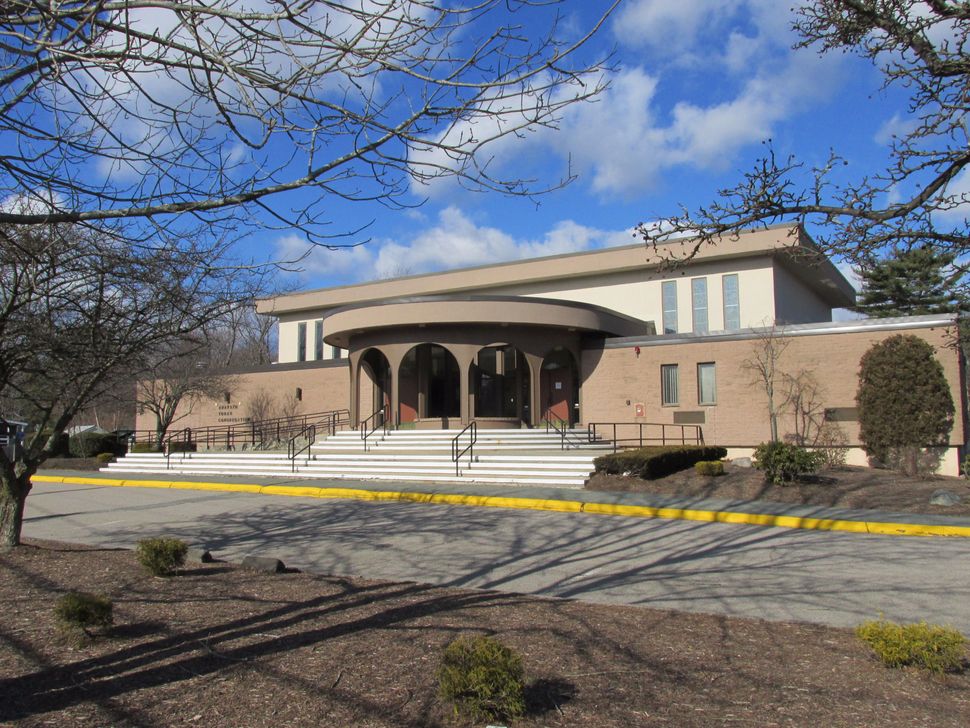 A Conservative Jewish synagogue near of Boston is facing harsh criticism for hosting three prominent anti-Islam speakers at an event scheduled for the evening of Nov. 2.

The Boston Globe reported Monday morning that a group of 100 Boston-area clergy had written a letter to the synagogue, Ahavath Torah Congregation in Stoughton, Mass., asking them to cancel the event.

“At a certain point, you realize that you need to call out inappropriate behavior,” said Rabbi David Lerner president of the Massachusetts Board of Rabbis and one of the organizers of the letter. “I think the time had come to say this is embarrassing for us as Jews.”

The letter describes the anti-Islam speakers as “known purveyors of vitriol and acrimony.”

“They, and the gross misinformation in which they traffic, are not deserving of a platform in our community,” the letter concludes.

Signatories include rabbis at a number of Reform and Conservative Boston-area synagogues, including Temple Israel of Boston, Temple Sinai of Brookline, Temple Shir Tikva, and Temple Beth Zion of Brooklyn, along with Christian and Muslim religious leaders. 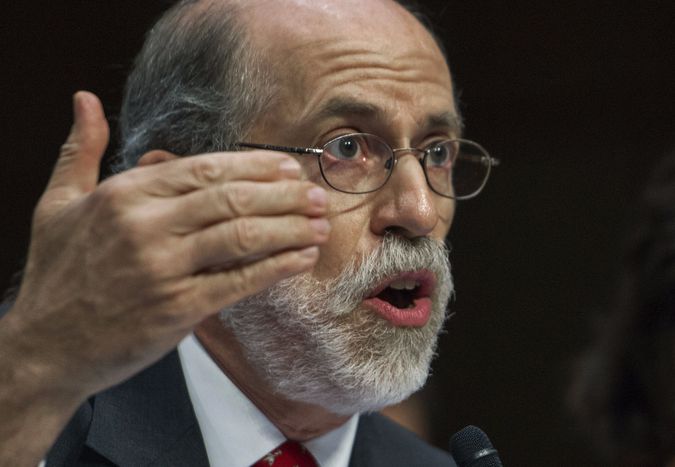 Billed as, “National Security Chaos: Are We Passing the Tipping Point?” the event features Frank Gaffney Jr., founder of the Center for Security Policy, who the Southern Poverty Law Center calls “one of America’s most notorious Islamophobes.”

The evening’s other two speakers are William G. Boykin, who the SPLC calls an “anti-Muslim propagandist,” and Tom Trento, whose website calls Islamic law “the preeminent totalitarian threat of our time.”

Gaffney told the Globe that the interfaith clergy calling for the cancellation of the event are helping “Muslim Brotherhood front organizations in suppressing the freedom of speech.”

Ahavath Torah did not immediately respond to a request for comment from the Forward.

“We want to highlight different kinds of words and not more hateful rhetoric,” said Lerner. “I think right now the values of tolerance and avoiding hateful rhetoric are more important than even the uncomfortable process of calling out a congregation.”

In addition to the clergy statement, some critics of the event are planning a counter-demonstration outside of the synagogue, organized by the Massachusetts chapter of the Muslim civil liberties group CAIR.

“Rather than respond to their bigotry with more hatred, we are going to do as the Quran tells us: Repel evil with that which is better,’” the group says in a Facebook post. “In that spirit, we invite you to a counter-event outside the venue, during which we’ll give out free donuts and hugs.”