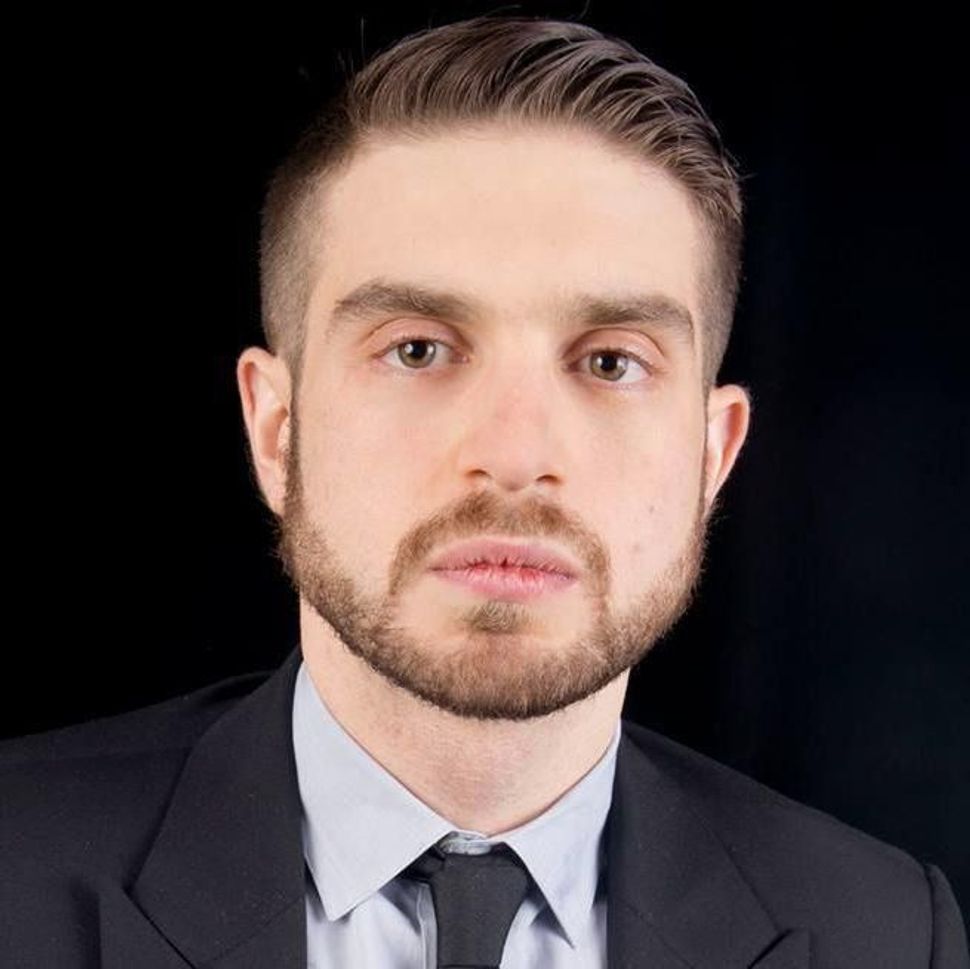 Alexander Soros, the elderly billionaire’s thirty-something fourth child, used social media to invoke the words of Rabbi Joachim Prinz, the Jewish religious leader who spoke at the March on Washington, to urge the couple to speak out against the Republican candidate.

Filled with attacks on elite power, the ad pictures George Soros, Fed chairman Janet Yellen and Goldman Sachs chief executive Lloyd Blankfein, implying that all three are part of “a global power structure that is responsible for the economic decisions that have robbed our working class, stripped our country of its wealth and put that money into the [ pockets of a handful of large corporations and political entities.”

The Anti-Defamation League, a number of rabbis and many Democrats criticized the ad for what they saw as anti-Semitic dogwhistles.

He included a screenshot of a quote from Prinz’s speech at the March on Washington, where he recounted his experiences in Nazi Germany.

“The most important thing that I learned under those tragic circumstances was that bigotry and hatred are not the most urgent problem,” Prinz said more than five decades ago. “The most urgent, the most disgraceful, the most shameful and the most tragic problem is silence.”