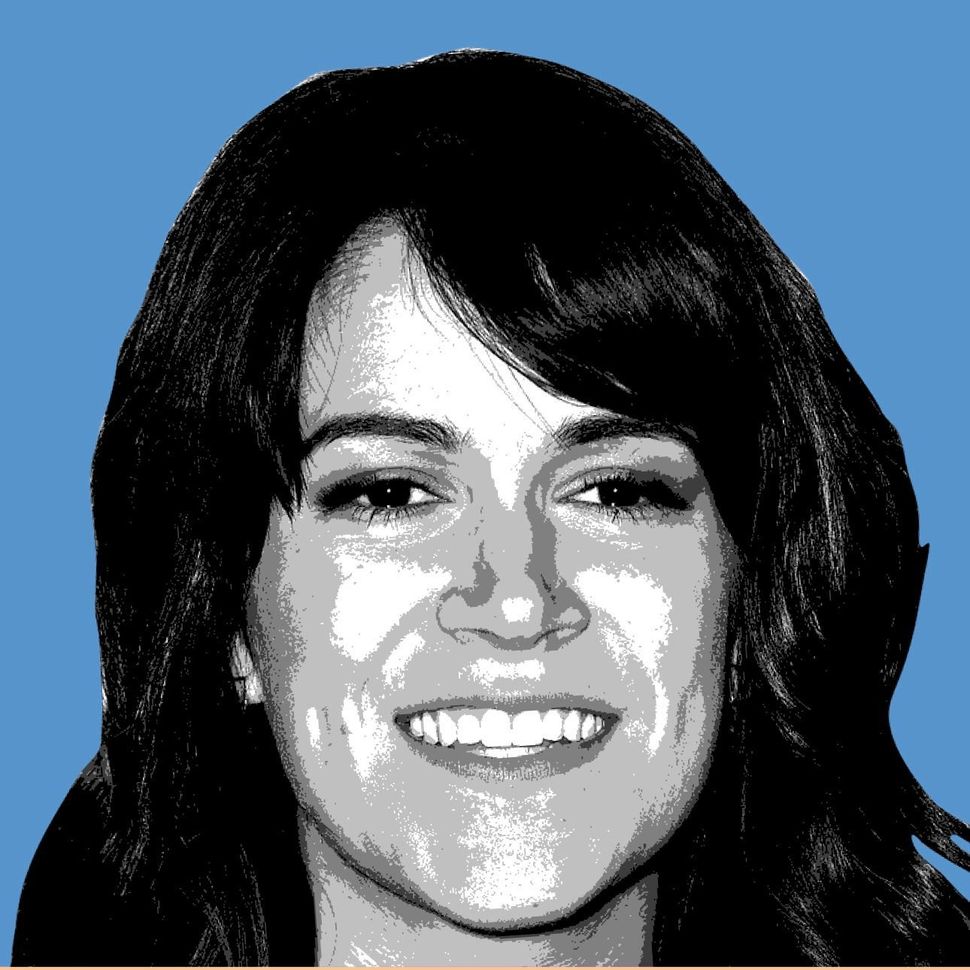 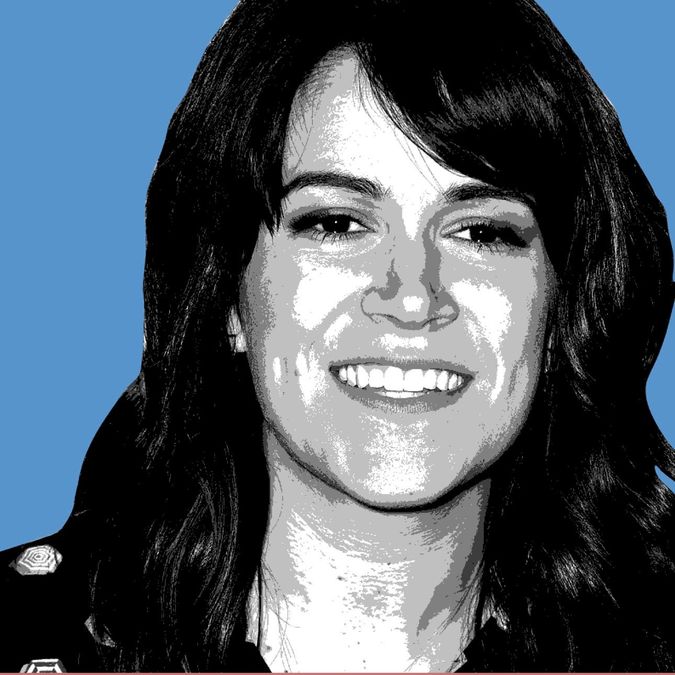 This season, “Broad City” took comic aim at Birthright in the episode “Jews on a Plane.”

The show’s creators, Abbi Jacobson and Ilana Glazer, starred in a two-episode arc that featured their characters going on a free trip called “Birthmark.”

“We’re going to Israel,” Jacobson, 32, herself a former Birthright participant, said in an interview prior to shooting. “The girls go on Birthright, but we’re going to call it Birthmark, where there’s all the sex and drinks.”

From there, they are swiftly seated next to travelers who might be a “match potential.”

The trip, their guide (played by Seth Green) informs them, is as much about the “reproductive future” of the Jewish community as it is about Israeli history. The show brought Birthright to mainstream attention.

This isn’t the first time Judaism has played a starring role in the comedy.

From Yom Kippur sketches to Jacobson’s character dressing as Ruth Bader Ginsburg for Halloween, there have been a plethora of Jew-y moments — all thanks to Jacobson and Glazer’s connection to their own faith.

Jacobson also made headlines this year with her new picture book, “Carry This Book,” a fantastical look at what might be in famous people’s purses, pockets, bags and glove compartments.

Ever wonder how many bottles of self-tanner Donald Trump carries around with him? Want to know what type of snack Beyonce brings along for her daughter?

Jacobson has, for you, imagined the amusing answers.