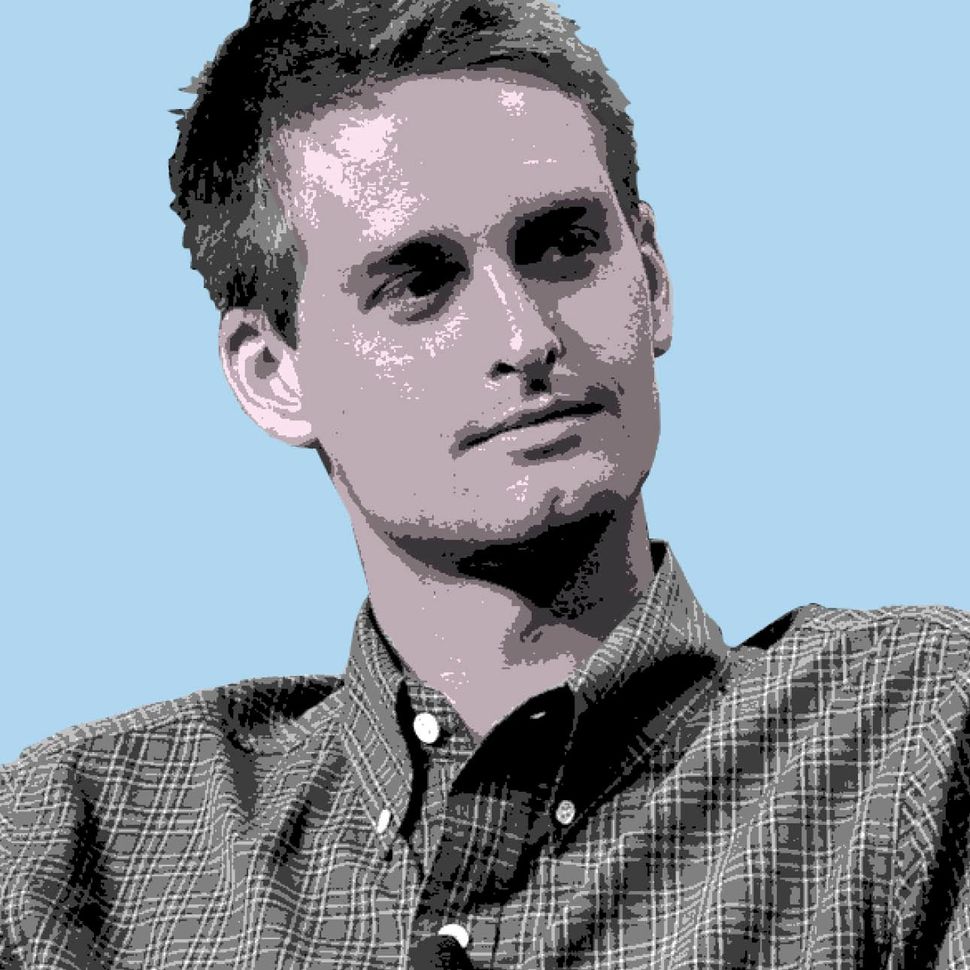 At 22, a Jewish student drops out of his Ivy League school to turn his social media idea into a business. Fast-forward a few short years: He’s a billionaire. Sound familiar?

No, the student in question isn’t Mark Zuckerberg, but in (very) similar fashion, Evan Spiegel left Stanford to pursue what began as a presentation for a class project, — and would later become, in 2011, Snapchat.

At 24, Spiegel would almost nail the title of the world’s youngest billionaire (Zuckerberg beat him by a year); today, at 26, he is worth $2.1 billion.

Spiegel’s photo-messaging app is rapidly becoming the preferred social media tool for teens and young adults. As of April 2016, the app boasted 100 million users who viewed a total of 10 billion videos a day.

Snapchat investors have been more than happy to jump onboard. Just this year, the app raised $175 million in venture capital from Fidelity.

And Snapchat has a lot more in store for users. “We currently have 200 employees, 70% of which are working on things you haven’t seen yet,” Spiegel is quoted as saying in an interview at the University of Southern California this year. “We’re working on things now that users won’t see for another 2-3 years.”

As if life wasn’t good enough, Spiegel recently proposed to his girlfriend, Miranda Kerr, a former Victoria’s Secret model and ex-wife of Orlando Bloom, who happens to be six years his senior. The two announced the engagement on — what else? — Snapchat.