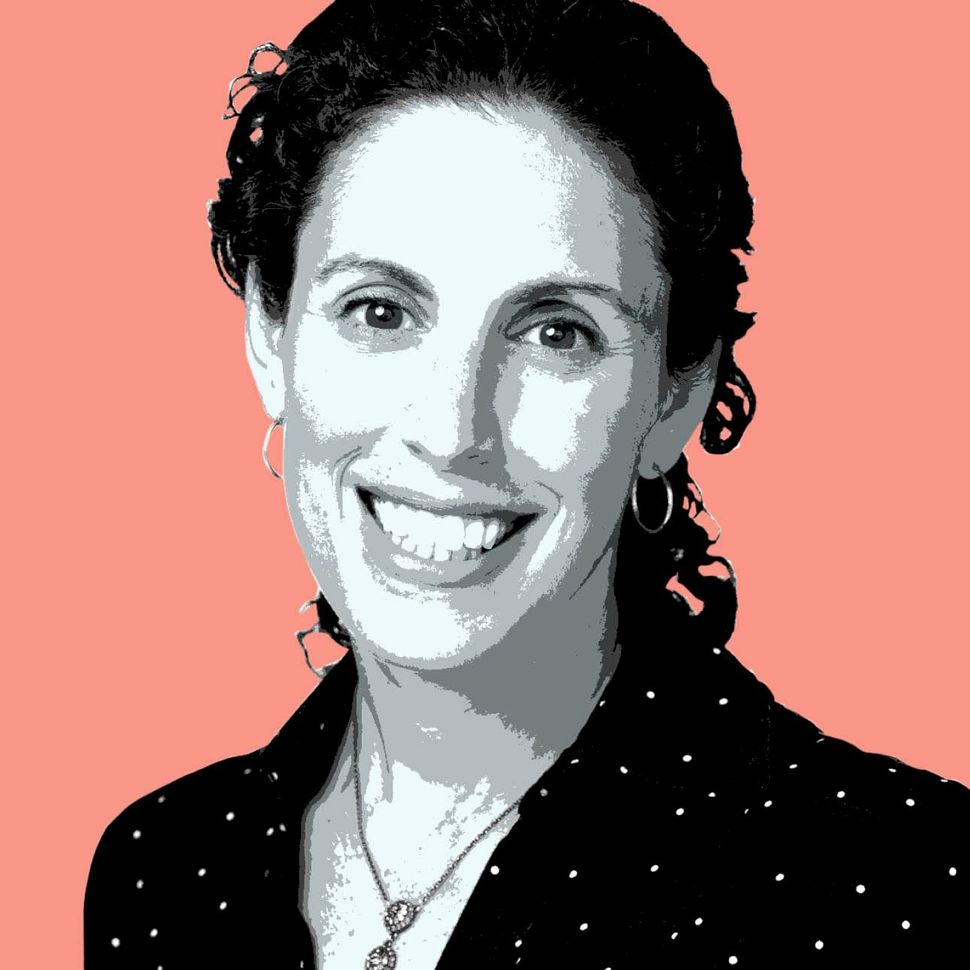 The Orthodox Marketing CEO With a Heart of Gold

Sarah Hofstetter, 42, is CEO of 360i, an ad agency whose clients include Coca-Cola, Nestlé and Capital One. She’s also an Orthodox, Sabbath-observant mother of two — a feat in an industry known for providing clients with 24/7 attention.

In addition to juggling work, kids and religion, Hofstetter found a way to get the most bang from her tikkun olam buck in 2016. Instead of having 360i do pro bono work for a single charity, as many agencies do, she wondered, “What if we could teach hundreds?” That was the impetus for Digital Education for Nonprofits (the DEN), which she launched this year as a seminar for 200 charities — live-streamed on Facebook to reach hundreds more.

Companies such as Facebook and Google showed nonprofits how to fundraise more effectively by using search engine marketing and social media. Among those in attendance was Masbia Soup Kitchen Network.

“She’s a walking Kiddush HaShem — she walks and sanctifies God’s name in everything she does,” said Alexander Rapaport, Masbia’s executive director.

Unlikely descriptor for an ad exec? Hofstetter is anything but ordinary, and she lets her “otherness” shine by turning potential vulnerabilities into assets. Take client lunches: “It’s an experience to go to a kosher restaurant if you’ve never been to one before, so you make it into a cultural experience,” she said.

“It’s about making sure you’re consistent,” Hofstetter added. “Everybody knows I’m completely offline once it’s time to light candles on Friday night. It’s prioritization and reprioritization, and how to make those choices in real time.”