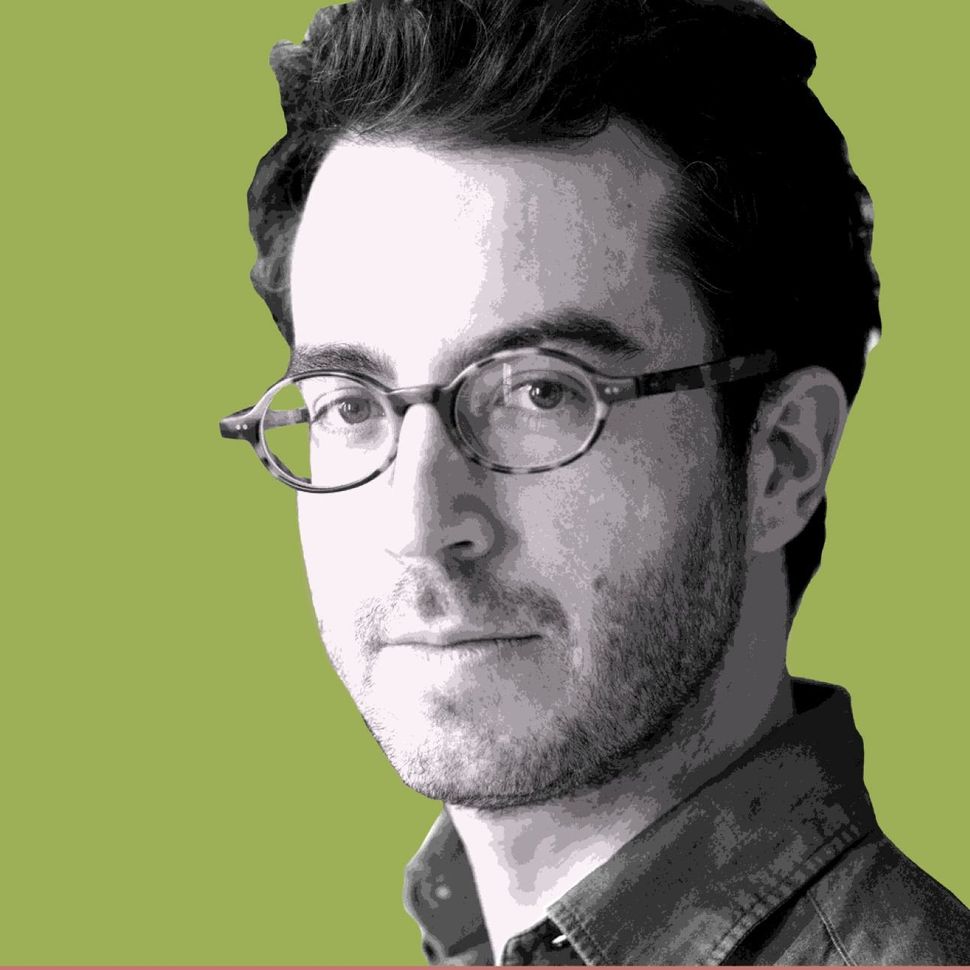 Triumphant Return With a New Novel

To a world that, despite his best-selling books and major movies of the millennium’s first decade, had moved on without him, Jonathan Safran Foer has recently announced, “Here I Am.”

In 2002, when Foer published his first novel, “Everything Is Illuminated,” at the age of 25, he earned a lot of attention. “Extremely Loud and Incredibly Close,” in 2005, made him a household name. Both novels were adapted for the silver screen, and Foer kept writing, publishing the nonfiction book “Eating Animals,” conceiving the half-novel-half-artwork “Tree of Codes” and editing a new Haggadah.

What he didn’t produce was another novel — that is, until now. In September, Foer, now 39, released his much-anticipated third novel, his first in 11 years: “Here I Am.” The gargantuan book, which covers the destruction of Israel and breakup of a Washington, D.C., couple’s marriage, earned mixed reviews. Speaking to the Forward in August, Foer mentioned that he’s questioned what actual value his work as a novelist brings to the world. With “Here I Am,” some critics and readers affirmed that value, while others, with varying degrees of aggravation, responded by encouraging more such questions.

Regardless of which side you took, what’s incontestable is that Foer is one of the most prominent American Jewish writers working today. At its heart, his work, which has a heterogeneous audience, engages with a scope of Jewish culture, history and practice and gives American Jews an insight into a part of their community. It also introduces each of those categories to a broader audience. It’s impossible to talk about contemporary American Jewish literature without talking about Foer, and for that, he deserves recognition.