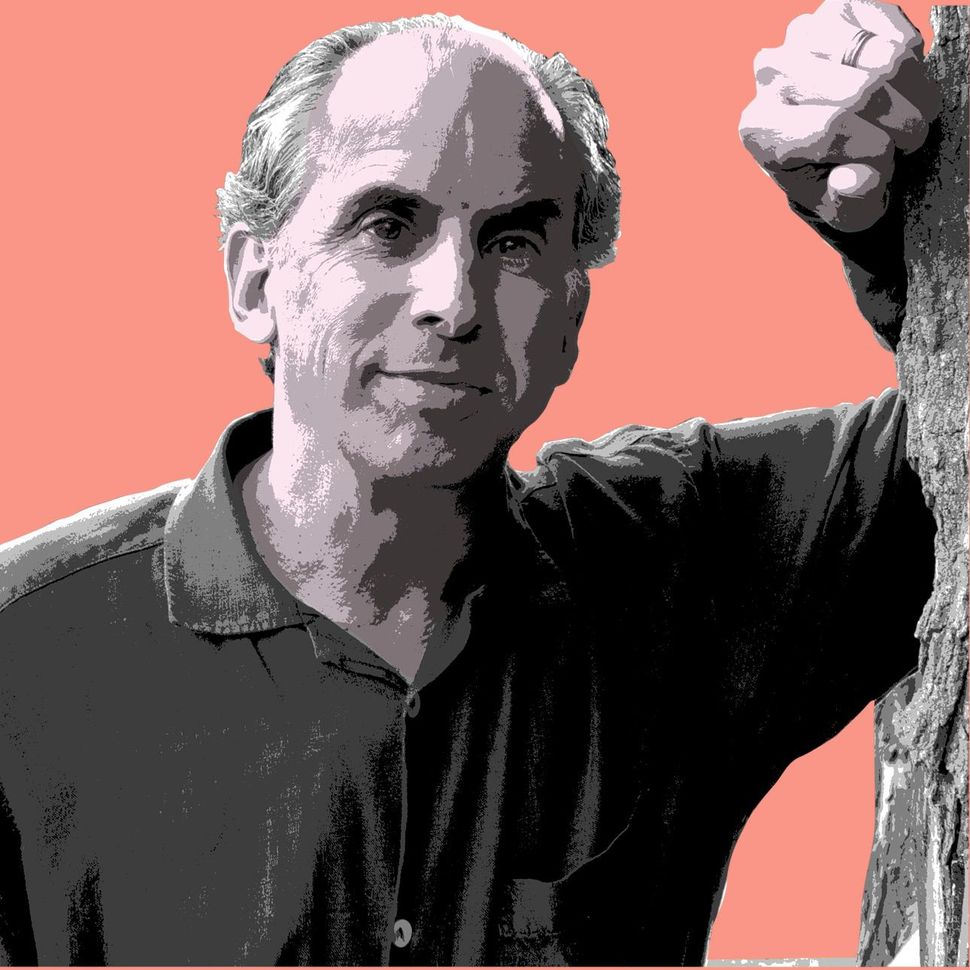 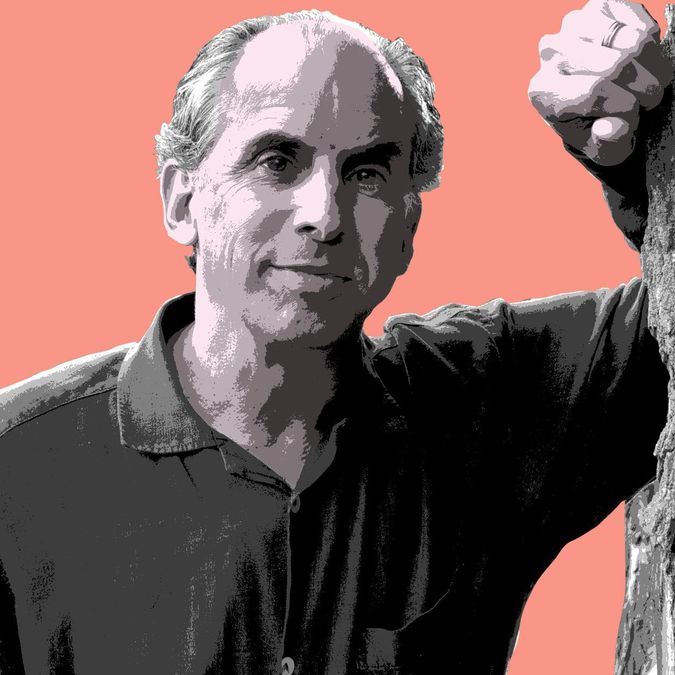 Served Israeli Food Up to the Silver Screen

When filmmaker Roger Sherman, 65, began his revelatory 2016 documentary “In Search of Israeli Cuisine,” average Americans asked to name Israeli dishes might have come up with hummus and falafel — if they thought about Israeli food at all. Sherman shot the film in 2013, just before a wave of recognition of — and appreciation for — Israeli food would swell in Philadelphia thanks to Michael Solomonov, New York by way of Einat Admony, Los Angeles through Tal Ronnen, and New Orleans, where Alon Shaya had yet to open his popular namesake eatery.

Hot off a best-documentary win at the 2013 James Beard Awards for “The Restaurateur,” about Danny Meyer of Union Square Café and the Shake Shack, Sherman set out to paint a cinematographic portrait of the Israeli people through the foods they eat. With Solomonov as guide, Sherman traveled to more than 100 locations throughout Israel, visiting home cooks, chefs, food and wine producers, farmers and street vendors in the film’s portrait of an exciting culinary revolution taking place against the backdrop of a contentious political climate.

Since January 2016, when the film premiered at the Miami Jewish Film Festival, “In Search of Israeli Cuisine” has been shown at more than 50 film festivals across the U.S. and worldwide. There are screenings scheduled for more American cities and internationally — in London, Melbourne, Sydney and Perth, and in Vancouver and Victoria, British Columbia — through April 2017.

Sherman’s previous films include the Emmy- and Peabody Award-winning “Alexander Calder.” With “In Search of Israeli Cuisine,” the filmmaker shares the delicious, diverse nature of Israeli food today with those who might not make it to a Solomonov, Admony or Shaya joint in person.