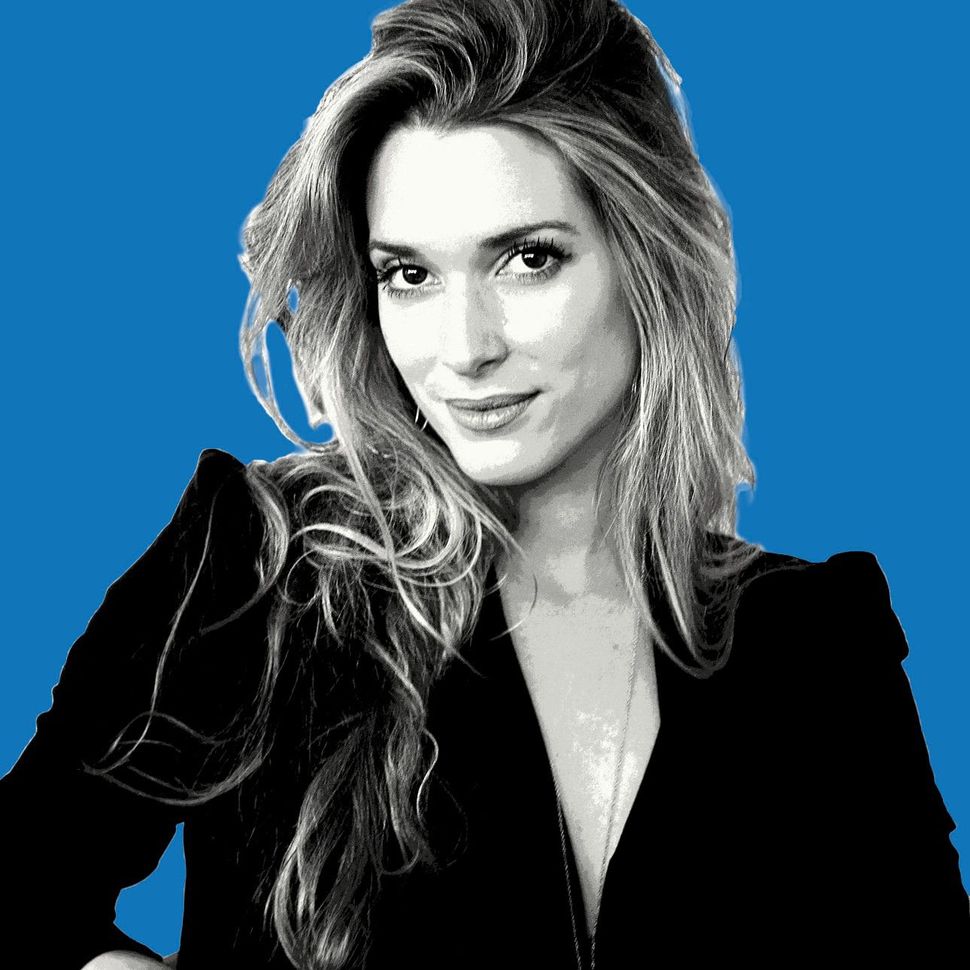 In 2014, Danielle Berrin, the Hollywood reporter for the Los Angeles Jewish Journal, was looking forward to her interview with Israeli author Ari Shavit, who was in America promoting his New York Times best-selling book “My Promised Land.”

But the story that Berrin, 33, came away with was quite different from the one she’d planned. Shavit “sexually assaulted” her that night in a hotel lobby, she said, grabbing her face to force a kiss and inviting her to his hotel room.

Like so many women, Berrin was moved to tell her story of sexual assault after the release of the “Access Hollywood” tape in which Donald Trump bragged about grabbing and kissing women against their will.

Berrin described her account in a Jewish Journal article in October, but declined to name Shavit. As the Israeli press went wild with speculation, Shavit outed himself. It wasn’t long before a second American woman went public with her allegations of Shavit’s sexual misconduct in the pages of the Forward. In a remorseful public apology, Shavit resigned from his posts in Israel as a columnist at Haaretz newspaper and commentator for Channel 10 television.

Berrin’s account was a sad reminder that the Jewish world is not immune to Trump-like behavior, that sexual assault is just as much a scourge in our community as anywhere else. But the fact that she shared her story in the first place — and the swift reaction that followed — is an indication that women are increasingly coming forward about sexual assault and increasingly being believed.