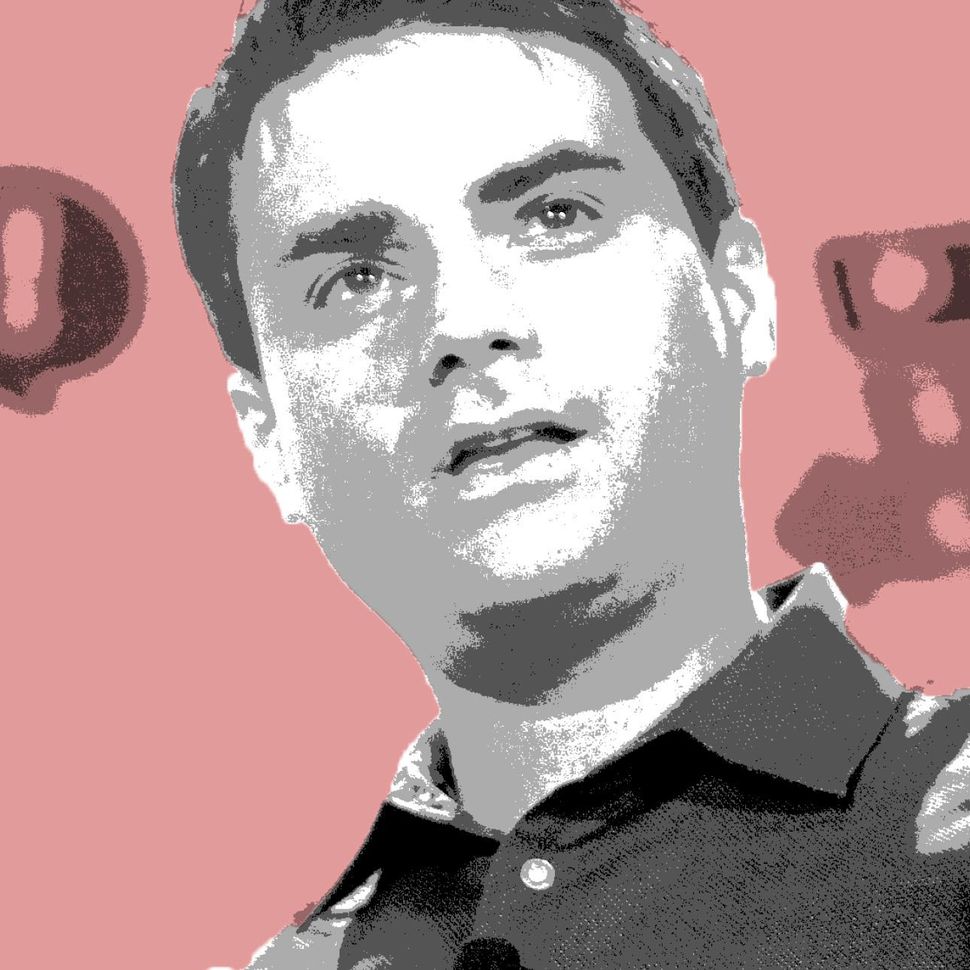 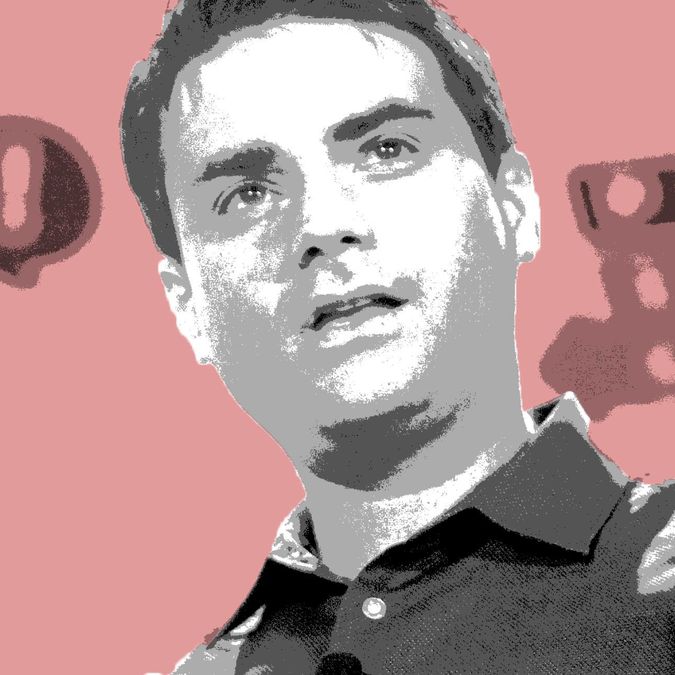 The Breitbart Writer Who Protested Anti-Semitism

At the age of 32, conservative commentator Ben Shapiro added to his resume a title he’d never wished for: the No. 1 target of anti-Semitic attacks aimed at journalists. According to an Anti-Defamation League study, Shapiro, a former rising star at Breitbart who turned against Donald Trump, was the subject of more than 7,400 hateful tweets, all launched by Trump supporters.

Shapiro has been a far-right’s wunderkind for more than a decade. In his books, columns and talk show punditry, he led the charge against what he viewed as a liberal takeover of American culture and liberal bias in the media. Shapiro found his natural place at breitbart.com, where he became editor-in-chief of the online publication, which is home to conservatives disaffected with the GOP.

But then Shapiro announced that he would not support Trump’s presidential bid and called out the candidate’s supporters for being racists. What followed was a barrage of anti-Semitic tweets and rants. “I’ve experienced more pure, unadulterated anti-Semitism since coming out against Trump’s candidacy than at any other time in my political career,” he [wrote.

Shapiro, who is an Orthodox Jew, did not give up his conservativism, nor his passion to take on the liberal establishment. But now he is also a leading voice in the battle against right-wing anti-Semitism.