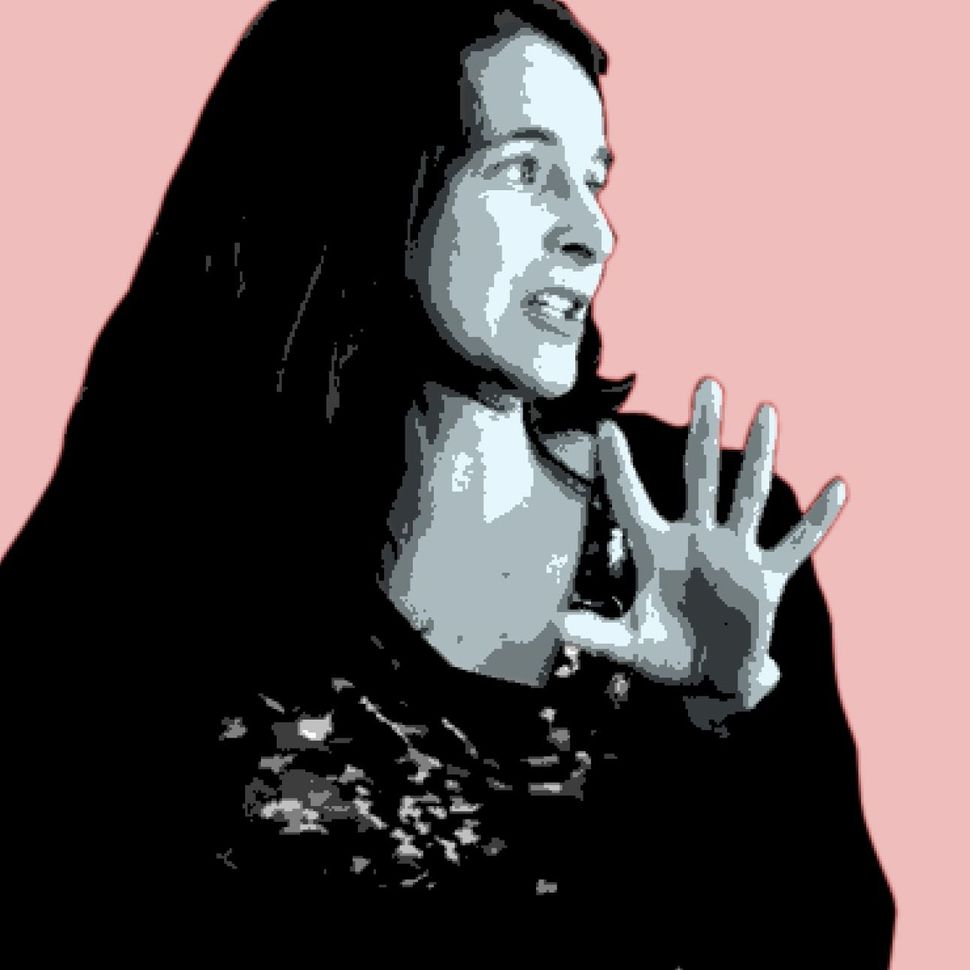 The Voice of Michelle Obama

As Michelle Obama prepares to leave the White House, where she made history as the country’s first African-American First Lady, she’s also consolidating her position as one of the nation’s most beloved public figures — thanks in part to speechwriter Sarah Hurwitz.

In October, feeling angry after listening to the “Access Hollywood” tape of Donald Trump making lewd comments about women, Obama gave such a moving speech that even Glenn Beck said it was the most effective political speech he’d heard since Ronald Reagan.

At the Democratic National Convention in July, Obama delivered a speech “for the ages,” according to The Atlantic, which praised her for being true to herself: generous, unpretentious and yet sharp when necessary.

It’s Hurwitz, though, who expresses Obama’s essence in the First Lady’s speeches, and she has done so since they first met in Obama’s Chicago living room in 2008. Hurwitz had just written the speech in which Hillary Clinton conceded the Democratic nomination to Barack Obama — after putting “18 million cracks” in the “highest, hardest glass ceiling.” The Obama campaign reached out to Hurwitz two days later.

“She clearly said to me: ‘Okay, this is who I am. This is where I come from. This is my family,’” Hurwitz told The Washington Post. “I realized then that Michelle Obama knows who she is, and she always knows what she wants to say.”

A native of Wayland, Massachusetts, Hurwitz, 38, attended Harvard College and Harvard Law School and began her career as a speechwriter for Al Gore.

In a job that requires creativity but where it’s hard to find a respite from stress, Hurwitz says she finds inspiration exercising on the elliptical machine and unwinds by taking Judaism classes.