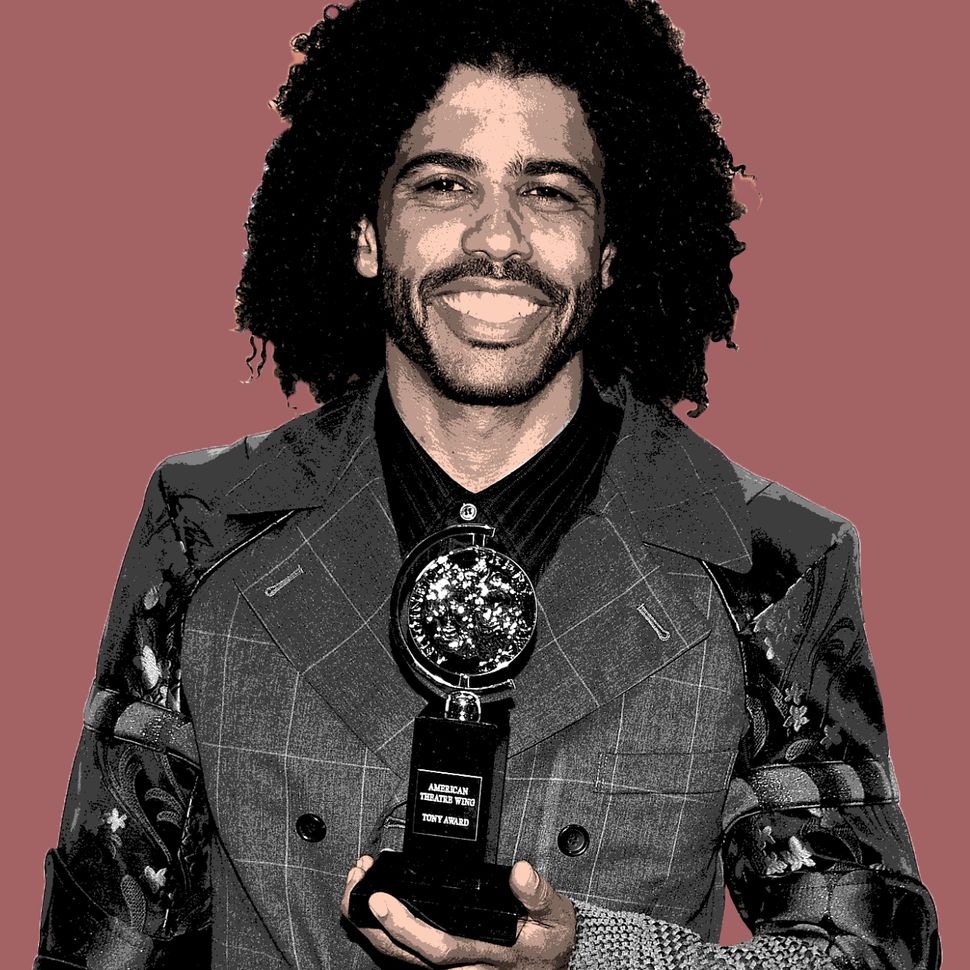 If you dig far enough back in Daveed Diggs’s Instagram feed, you’ll find a blurry picture of a framed white poster on a yellowing wall. The poster, filled with a dense list of names, is topped with a brief, triumphant title: “Hamilton.”

He took that photo just before the opening night performance of the musical that’s come to signal a distinctive, even revolutionary, moment in American culture. Diggs, 34, was part of the blockbuster from its off-Broadway start at the Public Theater, originating the roles of the Marquis de Lafayette and Thomas Jefferson. (Lin-Manuel Miranda, the creator of “Hamilton,” tapped Diggs for those roles after he joined Miranda’s hip-hop comedy group Freestyle Love Supreme.) The rapper and actor, who is the son of a white Jewish mother and black father from Oakland, won a 2016 Tony Award for his performance.

Diggs left “Hamilton” in July. Since his departure, he’s appeared in Baz Luhrmann’s Netflix series “The Get Down” and ABC’s “Black-ish.” He’s also been announced as an executive producer for a forthcoming ABC show about a struggling rapper who unexpectedly wins a mayoral election. In further hyper-busyness, Diggs has played a new character — one of Mr. Noodle’s brothers — for HBO’s relaunch of “Sesame Street” next year, released “Splendor and Misery,” the second full-length album of his noise-rap collective, and wrapped up the second iteration of #BARS, a workshop on hip-hop and theater he co-created at the Public Theater.

In a now-familiar “Hamilton” refrain, characters insist they’re “not throwing away” their shot. Diggs, it seems, is living up to the ambition of the musical that made him famous.