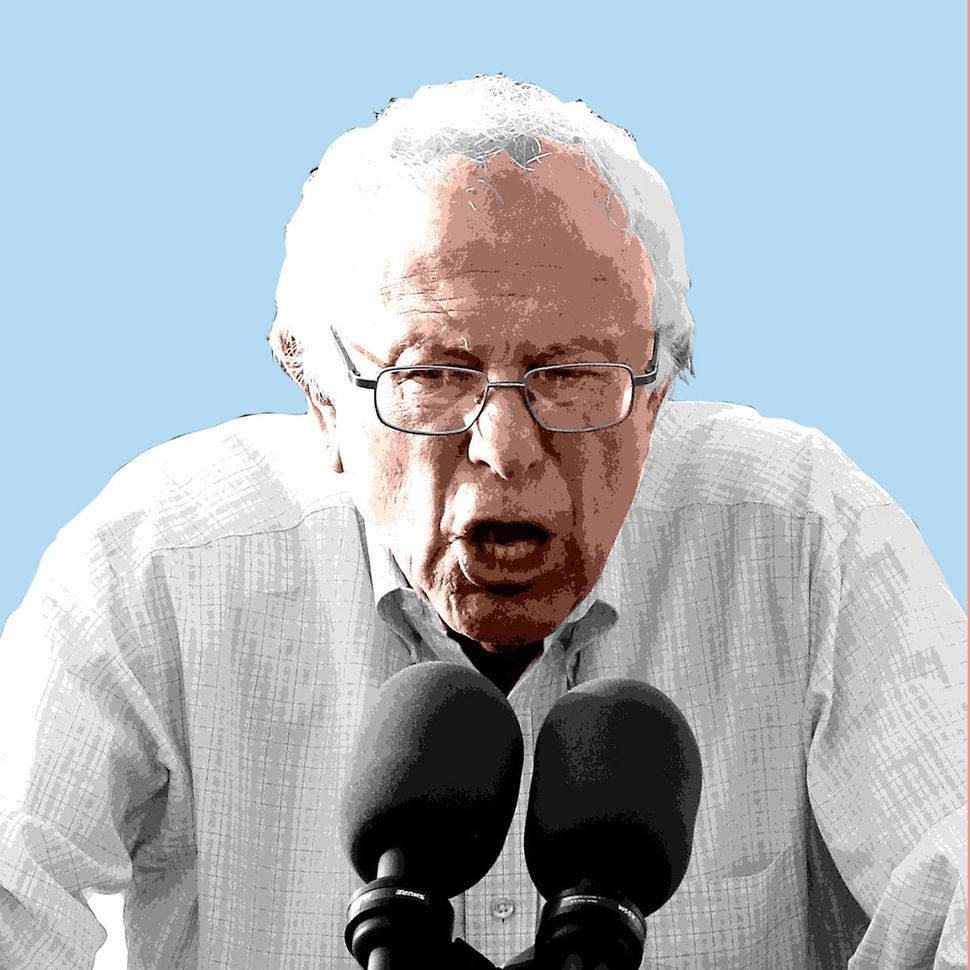 Leader of the Bernie Bros Influenced The Election

During the first half of 2016, America was Feeling the Bern. Bernie Sanders, 75, rose to become a surprisingly formidable opponent to Hillary Clinton in the Democratic primaries, speaking truth to power in his Brooklyn Jewish accent all across America.

Again and again, primaries and polls came up Bernie, and a grassroots enthusiasm among his followers rivaled what Obama supporters felt in 2008.

Despite (or, perhaps, because of) his disgruntled grandpa demeanor, Bernie Sanders’s message of radical change and the need to address the systemic inequalities in America today resonated with a broad swath of the population, especially young people, who felt abandoned by politicians. Ironically, the face of that largely youth-based dissatisfaction could be a doppelganger for your zayde in Florida.

Despite what legions of the so-called Bernie Bros might tell you, Sanders had what was arguably the definitive moral victory of the 2016 election. In recognizing the importance of Democratic unity in the face of an increasingly real Trump candidacy, Bernie realized the best option was to concede the nomination and throw his support behind Clinton.

However, he didn’t walk away empty-handed; he managed to make significant changes to the DNC platform, including promises to make state universities free for the vast majority of students, institute a $15 federal minimum wage, and abolish the death penalty. Plus, he provoked the gift of Larry David’s impression of him on “SNL.” Not too shabby.

Moreover, his legacy will come as the Democratic party rebuilds on what Sanders showed in the primary — that people are dissatisfied with the status quo, and they will support change with their votes.