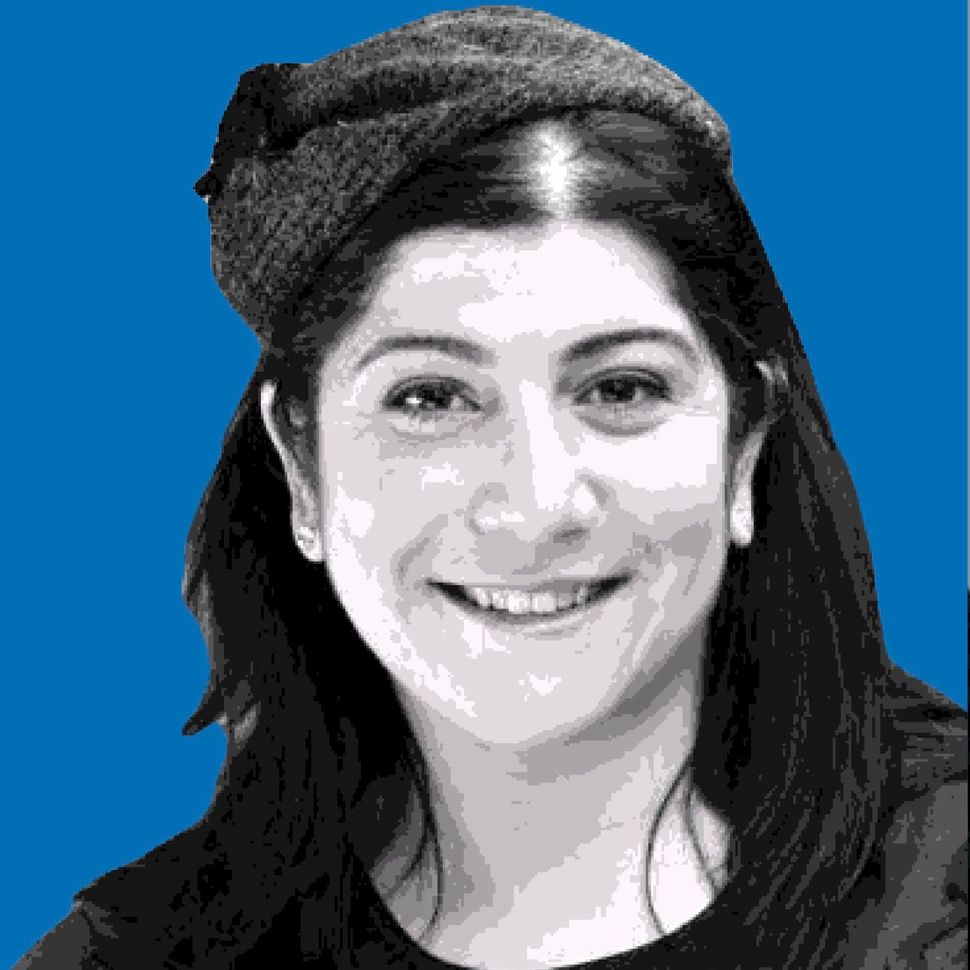 During the past year, Sharon Weiss-Greenberg, a public intellectual who writes for the Jewish press, has spoken out against rape in the Orthodox community, as well as the need for women to assume leadership roles in American Orthodox Judaism. The mainstream press also seeks her expertise: For a Washington Post story about how religiously observant people of different faiths feel about having a woman president, the reporter turned to Weiss-Greenberg, 33, for the Jewish perspective.

At a time when the subjects of misogyny and sexual assault have appeared in headlines across the U.S., the Jewish Orthodox Feminist Alliance has not left feminism to secular activists. As executive director, Weiss-Greenberg is uniquely placed to offer a religious perspective on feminism while helping integrate feminist principles into observant Judaism. Weiss-Greenberg, who holds a doctorate in Education and Jewish Studies from New York University, wrote her dissertation on gender and Jewish summer camps. More recently, she conducted fascinating, heartbreaking research on the discrimination unmarried Orthodox Jews face.

Weiss-Greenberg was selected as one of the New York Jewish Week’s “36 under 36” in 2015, honored for her work at JOFA and her personal commitment to Jewish feminism.

JOFA’s mission is to advocate, within a halachic framework, for full and “meaningful participation and equality for women in family life, synagogues, houses of learning and Jewish communal organizations.”

Step by step — from building a future constituency through a “Gender Sensitive Curriculum” at several day schools to keeping public attention on the issue in the national press — Weiss-Greenberg has taken that mission to a new level.