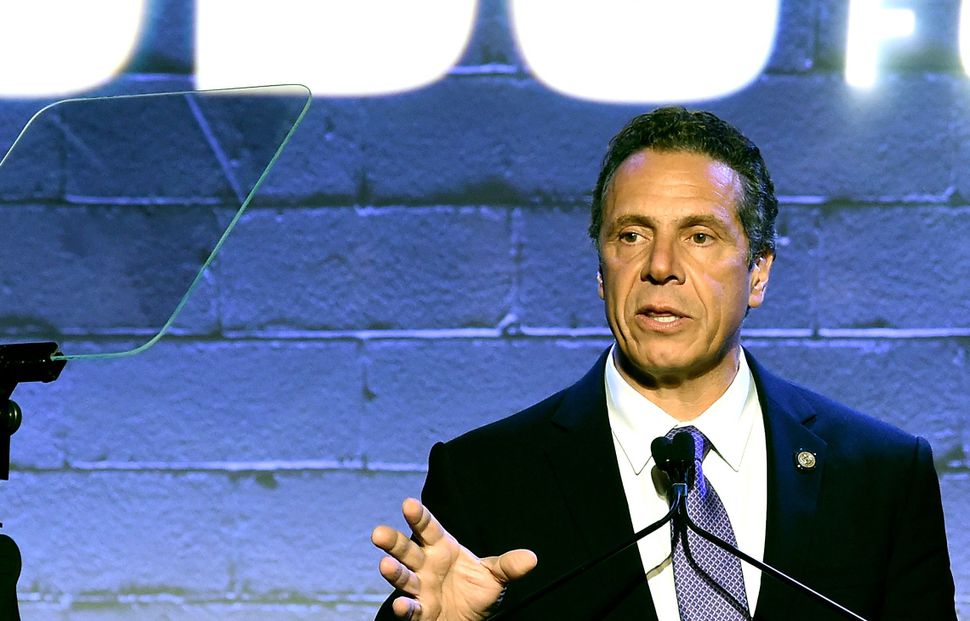 After a spike in bias incidents since the election of Donald Trump, New York Governor Andrew Cuomo announced on Sunday that he would be ordering the state police to create a special unit to investigate hate crimes, according to a report in DNAInfo.

“Today I’m directing [state agencies] to put together a special team of trained professionals that will investigate these hate crime incidents all across the state,” he told a crowd at Harlem’s Abyssinian Baptist Church. [W]e will prosecute, to the fullest extent of the law, the perpetrators of any of this ugliness and divisiveness. Because it’s not happening in this state.”

He connected his actions to the ascendance of President-elect Donald Trump and “ugly political discourse.” “In many ways it’s gotten worse. It’s deepened into a social crisis that challenges our very identity, as a state and as a nation and as a people,” the governor said. “It’s gone beyond politics. It questions our basic American character: Who we are and what we believe.”

Since the election, the Southern Poverty Law Center has documented a rise in bias incidents, with 700 of them occurring in the week after the results were announced. Some of the episodes have taken place even in liberal bastions like New York, including anti-Semitic vandalism against a Brooklyn park named for Beastie Boys star Adam Yauch.

Cuomo has tried to position himself as a defender of minorities and the liberal in the wake of the president-elect’s victory. “As New Yorkers, we have fundamentally different philosophies than what Donald Trump laid out in his campaign,” he wrote last week in a widely shared Facebook post. “So let me be absolutely clear: If anyone feels that they are under attack, I want them to know that the state of New York — the state that has the Statue of Liberty in its harbor — is their refuge.”