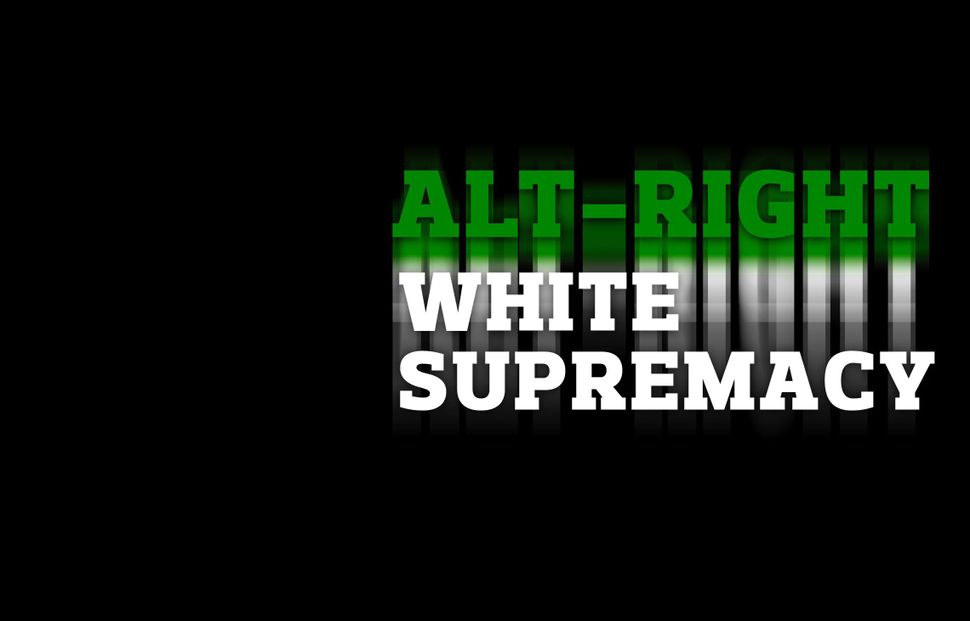 The ‘alt-right’ has used the Internet as one of its primary weapons to harass, troll and chat over the course of the election season. Now, there’s an Internet tool to fight back against the motley crew of white nationalists — a plug-in to the Web browser Google Chrome that turns the word “alt-right” into “white supremacy.”

“You’ve probably been hearing the term Alt-Right or the Alternative Right a lot lately,” the site StopNormalizing.com, where the plug-in is being promoted, reads on its home page. “This gentle sounding name is the rebranding of White Supremacy and White Nationalism, and its normalization must be stopped.”

“Don’t make this language of hate part of your vocabulary. We made a Chrome Extension that changes ‘Alt-Right’ to ‘White Supremacy’ on Twitter, Facebook, Google, Wikipedia and any other page online,” it continues, the creators of the Internet tool going unnamed on the site.

‘Alt-right’ foes oppose the term itself, a coinage of Richard Spencer, head of the National Policy Institute who has advocated the establishment of a white ethnostate. These critics allege that it obscures the hateful nature of the movement, which has openly trafficked in racism, sexism and xenophobia. Efforts against normalization have also focused on President-elect Donald Trump.

It was the ‘alt-right’ that first turned Google Chrome and its plug-ins — which allow for automatic, pre-set changes to display type on the Web — into a weapon of political warfare. Back in the summer, ‘alt-right’ Internet dwellers created a Chrome extension known as “Coincidence Detector,” which encircled the names of Jews, civil liberties groups and other liberal elements with a series of three parentheses. Google shut down the program after its existence was publicized.

The organizers of the StopNormalizing.com effort promised that there was more to come, inviting anti-Trump netizens to get in touch. “This is the first of many acts of digital defiance to come, if you’d like to join us, email us,” the statement read.