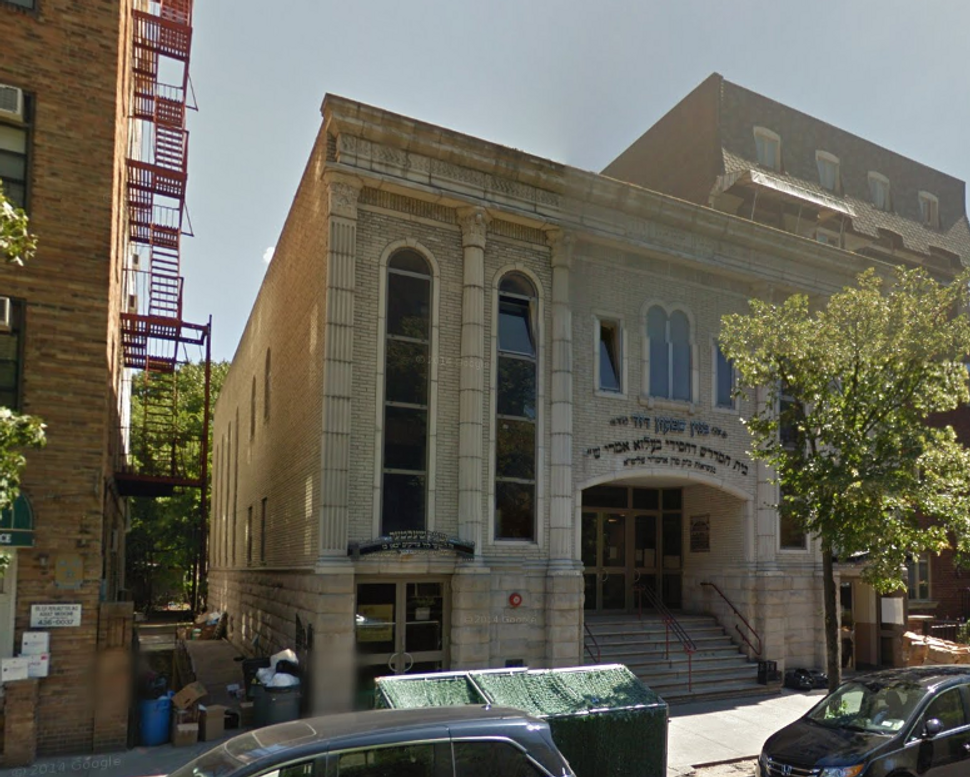 Police arrested a Brooklyn man for allegedly swiping a moneybox from a synagogue coffee room in Boro Park, Hamodia reported.

Surveillance cameras at the synagogue of the Belz Hasidic sect caught a man on Sunday sneaking into a room where coffee is available for community members, and taking cash from the box where drinkers leave cash to pay for their coffee.

Members of the Shomrim surveillance patrol spotted the suspect on Wednesday and alerted the police. The suspected was a local African-American man known to ask for donations at Boro Park synagogues, according to Hamodia.

Hamodia reported that the alleged thief’s haul was a paltry one: Somewhere between $20 and $100.