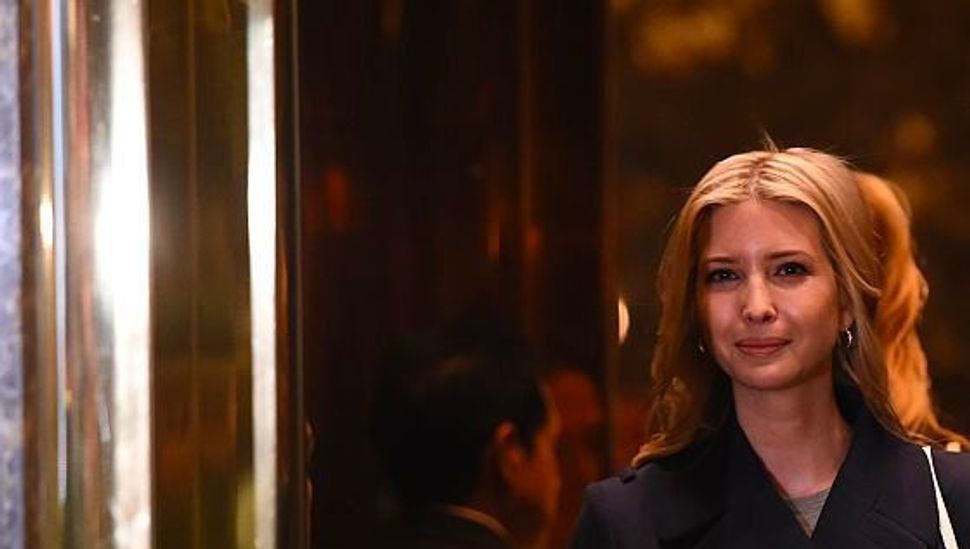 A recipe for broccoli kugel that Ivanka Trump claimed was her own “family favorite” is actually a word-for-word copy of a recipe by a well-known Jewish cookbook author.

The recipe that the future first daughter presented as her own, posted in May on her website, IvankaTrump.com, is virtually identical to a recipe in a 2011 post by Jamie Geller on her website, Joy of Kosher. 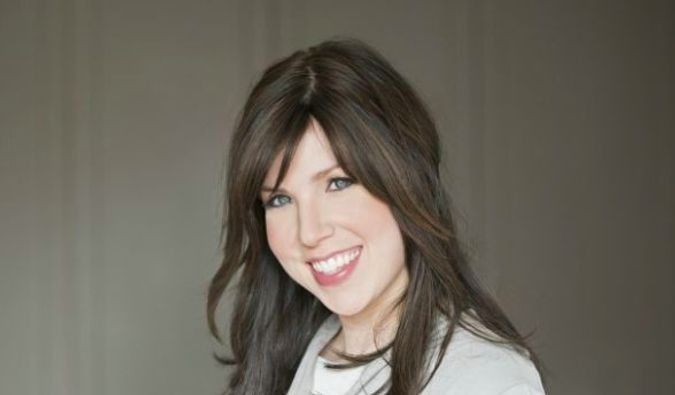 Geller’s company downplayed the issue and said Ivanka Trump’s company meant to credit Geller. Soon after the Forward contacted Geller’s company, Trump’s website was updated to include a link to Geller’s recipe.

Both recipes call for 2 pounds of broccoli, four eggs and a cup of light mayonnaise.

The similarities go well past the ingredients: Trump’s instructions are worded exactly as Geller’s, with only a few words changed.

When asked about the matching recipes, a spokeswoman for Geller’s company, Kosher Network International, said that the company is flattered that Trump had featured Geller’s broccoli recipe.

“We have a really great relationship with Ivanka, because she’s one of Jamie’s fans and she’s a fan of the site, and we’re a fan of hers,” said Deborah Shapiro, vice president of marketing at Geller’s firm.

Shapiro said that she reached out to representatives of Ivanka Trump team after being contacted by the Forward, and was told that the lack of credit was an oversight.

“They meant to link,” Shapiro said. “We’re not fazed by it.”

Trump’s website did not respond to an inquiry directly from the Forward.

Trump’s most substantial change was tacking the following advice to the end of her directions: “Serve hot or cold.”

Before making the change Friday, Trump had not credited Geller in her post, or on a recipe card linked from the post.

In text accompanying the recipe, Trump said that the kugel was “as good for brunch as it is for dinner.” The recipe was presented as a favorite Trump family meal, but not as a recipe Trunp had invented.

Geller, author of a line of cookbooks that includes “Joy of Kosher” and “Quick and Kosher,” is an Orthodox Jewish writer with a large following among kosher families. She lives in Israel.