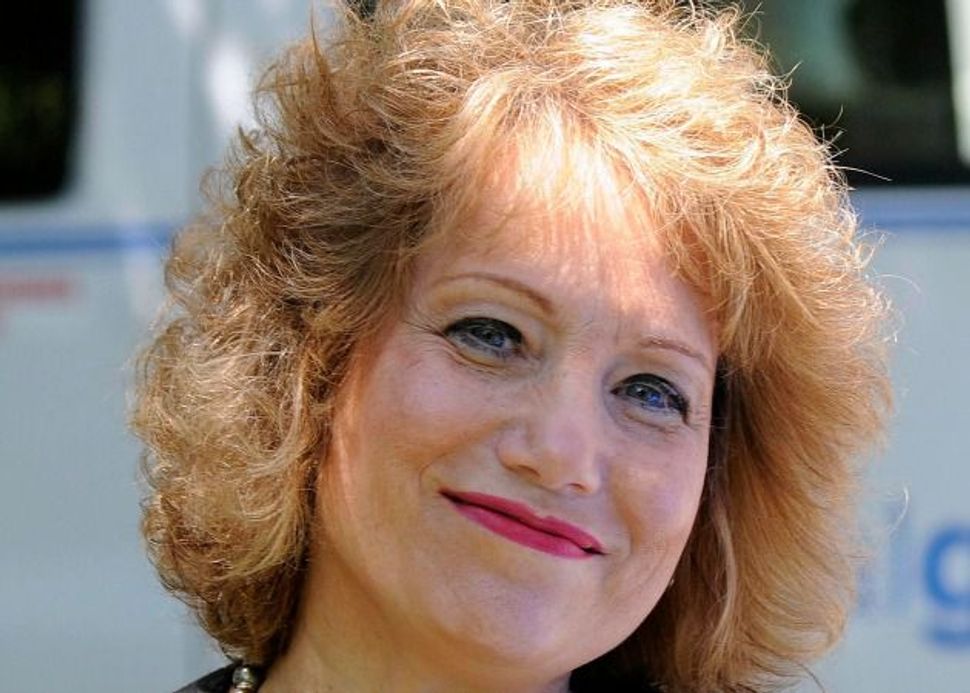 Judy Rapfogel has had close relationships with two New York power brokers who took spectacular falls in recent years. Her longtime boss, Silver, was convicted of federal corruption charges earlier this year and sentenced to over a decade in prison. And her husband, William Rapfogel, served time in state prison for stealing $9 million from the Jewish charity he ran, the Metropolitan Council on Jewish Poverty.

Judy Rapfogel was not accused of being connected to either of the men’s crimes. She retired from her State Assembly job with a $115,000 annual pension, according to the Daily News.

The Daily News revealed this morning that, since April, Rapfogel has worked as a property manager at the Kushner Companies, the massive real estate firm owned by Jared Kushner, the businessman son-in-law of president elect Donald Trump.