Neo-Nazis Shed the Swastika in New Effort To Reach Mainstream 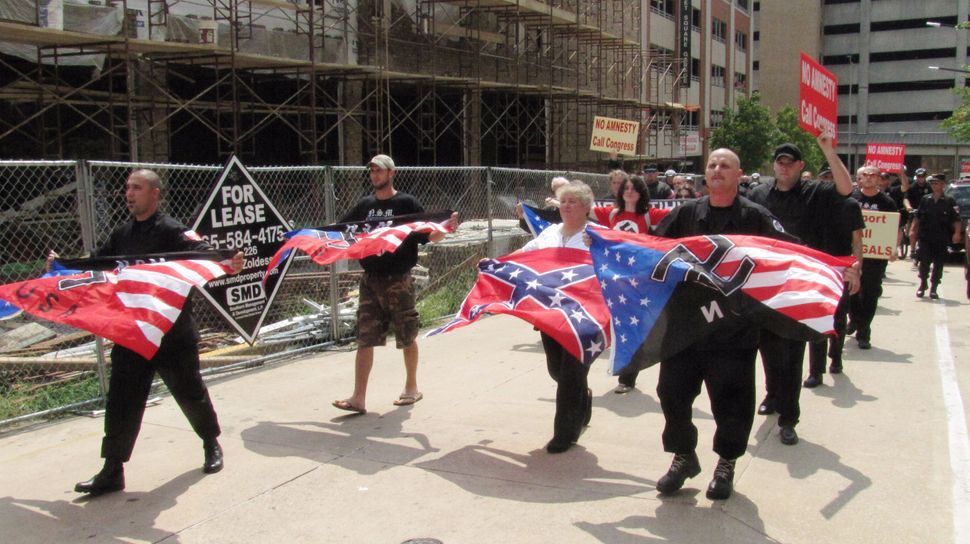 Last month, the country’s leading neo-Nazi group did away with their swastika logo. Emboldened by Donald Trump’s victory in the election, they saw this as a moment where their movement could go mainstream.

The National Socialist Movement, which has its roots in the original American Nazi Party, has replaced it’s swastika insignia for an a pre-Roman symbol known as the Othala Rune also embraced by the Nazis. 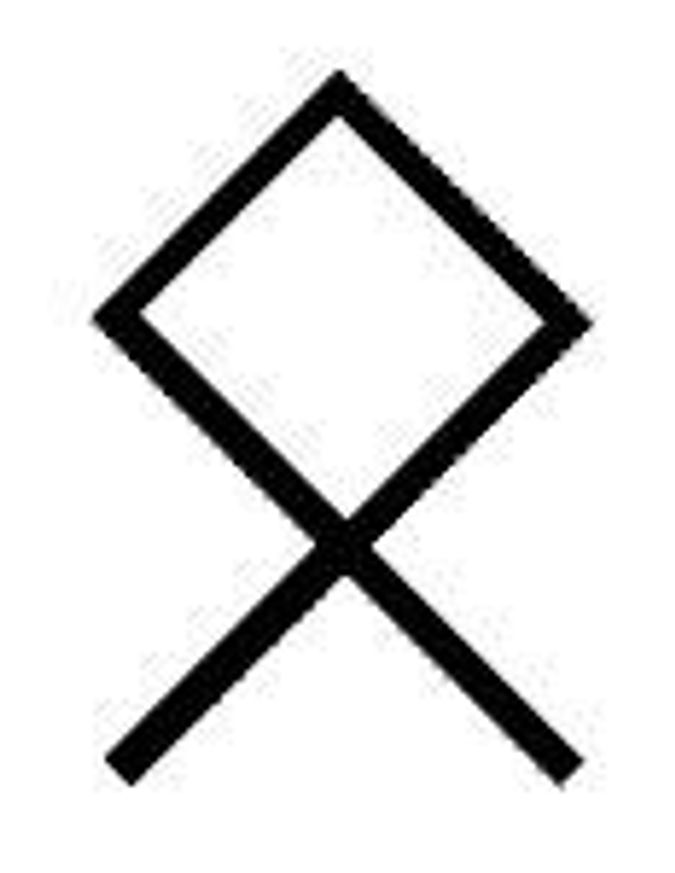 Jeff Schoep, the movement’s leader, told the New York Times that the decision to do away with the swastika was “an attempt to become more integrated and more mainstream.”

According to the Anti-Defamation League, the othala rune is part of the runic alphabet system, a system of writing used in pre-Roman Europe.

“Nazis in Germany adopted the othala rune, among many other similar symbols, as part of their attempt to reconstruct a mythic ‘Aryan’ past,” the ADL writes on their website. “Following World War II, white supremacists in Europe, North America, and elsewhere began using the othala rune. Today, it is commonly seen in tattoo form, on flags or banners, as part of group logos, and elsewhere.”

Not all uses of the rune explicitly signal Nazi ideology: modern pagans, for example, use it in religious contexts.

Neo-Nazis Shed the Swastika in New Effort To Reach Mainstream