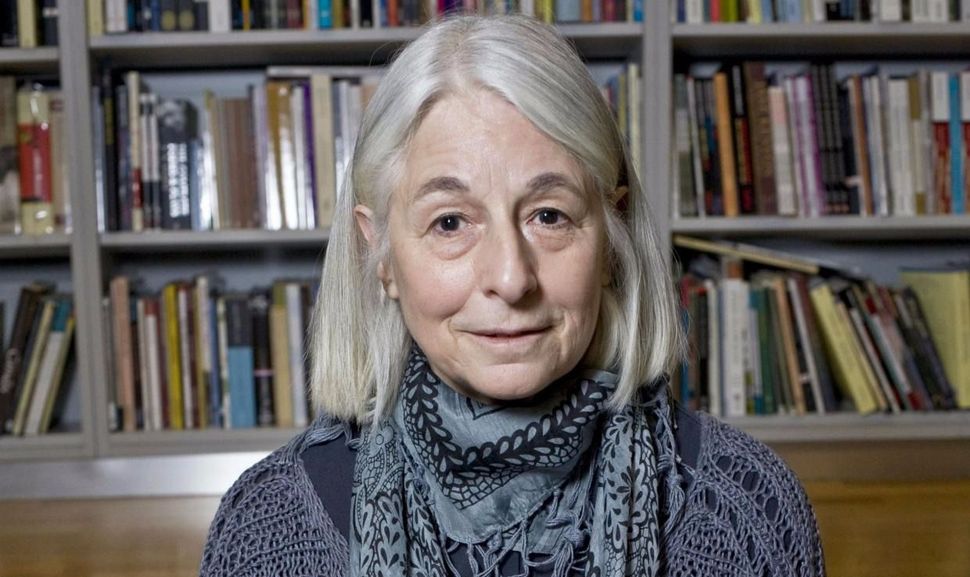 Jenny Diski’s “In Gratitude” resonates as sharply as a slap to the face: Wake up, the book demands. Inspired by the author’s diagnosis of terminal cancer in 2014 (she died in April of this year), it tells a pair of interwoven stories: first, that of Diski’s dying, and then the saga of her teenage years, when she lived for several years as future Nobel laureate Doris Lessing’s quasi-foster child. What do these narratives have in common? Nothing — and everything. The idea is to connect memory and mortality in a mosaic that, like all of Diski’s magnificent nonfiction, coalesces around the ever-shifting question of identity.