Fantastic Beasts and Where To Find Them 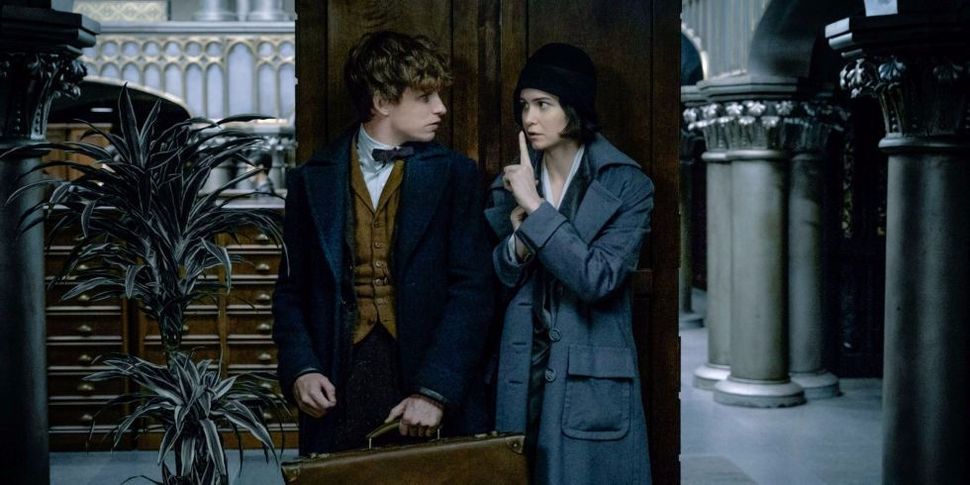 Fantastic Beasts and Where To Find Them Image by Warner Brothers

In a year littered with disappointing cinematic reboots (“Gilmore Girls: A Year in the Life,” I’m looking at you), “Fantastic Beasts and Where To Find Them” turned out to be an imaginative, entertaining and surprisingly timely prequel. The film, written by J.K. Rowling, takes place within the world of “Harry Potter” — only many years earlier, in 1920s New York. Rowling has always had a real knack for sandwiching real-life issues into a deliciously fantastical world, and she does it again this time, mixing themes of racism and populism alongside mystical creatures and wand waving. “Fantastic Beasts,” which featured a Jewish heroine named Porpentina Goldstein, managed to ride a very fine line between allowing for a feeling of glorious, immersive escapism and a sweeping reminder of the darkness that exists in this world (not that we really need any reminders). Thankfully, like all of Rowling’s work, there’s a sense that goodness can prevail. It was the first time in ages that I left a theater feeling a mixture of intense hope and a renewed determination to get things done.

Fantastic Beasts and Where To Find Them