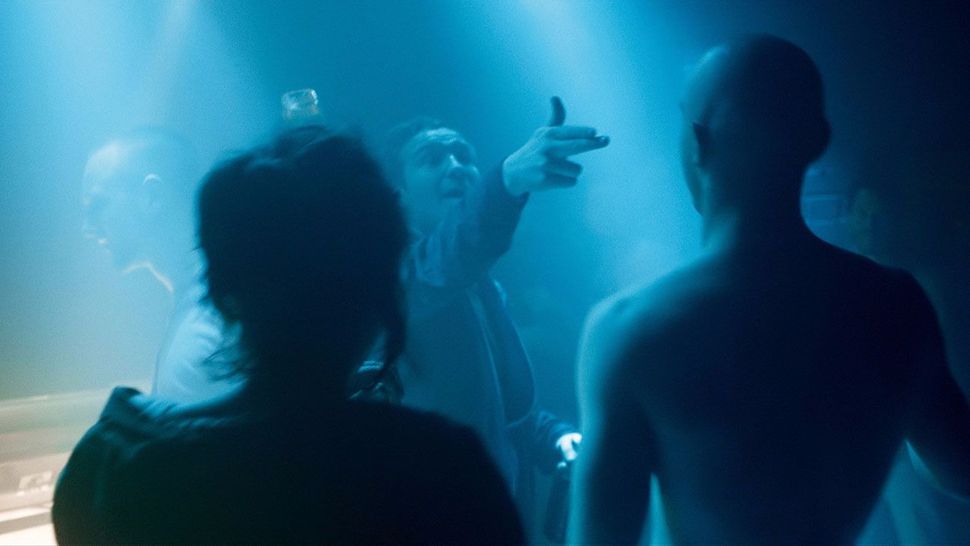 Ang Lee might have gotten the most press this year for his 3-D technical achievements in the otherwise forgettable film “The Long Halftime Walk of Billy Lynn.” But the most amazing cinematic achievement I saw this year was Sebastian Schipper’s Berlin-based thriller “Victoria,” which unspools an entire two-hour heist drama in a single take. Alfred Hitchcock tried a stunt sort of like this in his 1948 film “Rope.” But where that film was stagey and theatrical (in the worst sense of the word), Schipper’s was utterly exhilarating, combining the best of New Wave French cinema style with the blistering speed of “Run Lola Run.” “Victoria” was officially released in 2015, but it didn’t make it to Netflix until this year. And it’s the best film I’ve seen in either of those years.