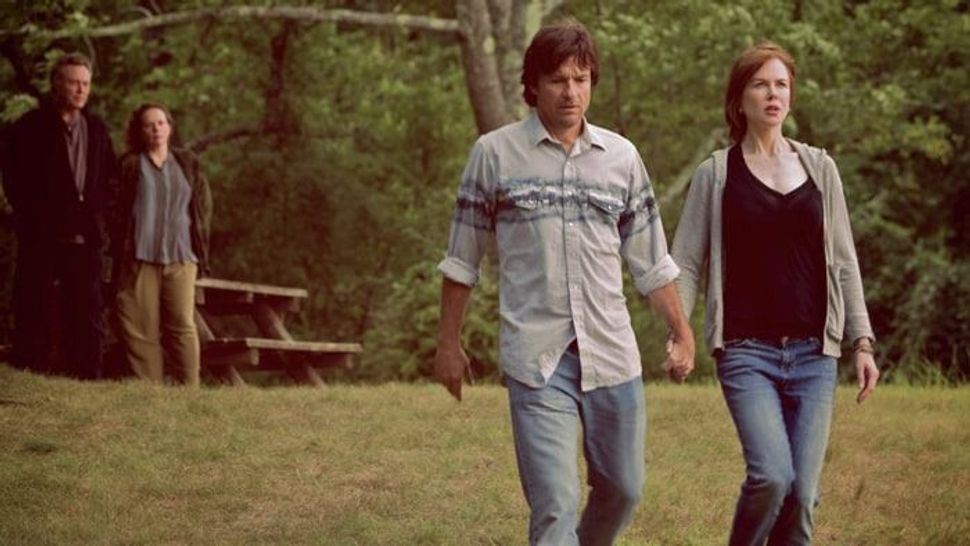 Image by The Family Fang

A dark comedy that is at moments side-splittingly funny, “The Family Fang” zeroes in on the emotionally damaged adult children (Nicole Kidman, Jason Bateman) of two pretentious and talent-free performance artists (Maryann Plunkett and Christopher Walken). Fang Sr. is a manipulative bastard, openly contemptuous of his kids, a novelist and actress, respectively, because they are not “real” artists. This is not the first film to deal with autocratic patriarchs, but it’s singular in its portrayal of an unfamiliar universe and a father whose authority — and power over his children — stems from his self-anointed mystique as an artist. It also offers a great comic performance by Walken, whose character has no doubt that his ideas and work are significant even if we can still feel his frustration, misdirected rage and self-loathing.