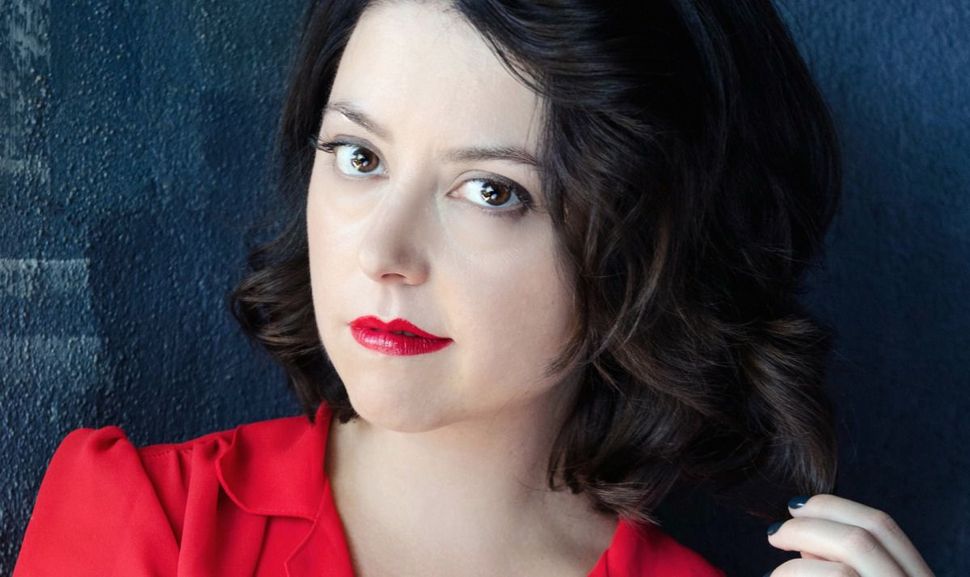 Karina Longworth Image by You Must Remember This

As a well-known spokesperson for medium purism, I must say I hate collage. But in my role as professional political operative I have to admit I enjoy a good juxtaposition. One of my favorite phenomena is the disconnect between whatever art I’m personally consuming and the general narrative of a political campaign. To wit: In 2008, while extolling the virtues of hope and change in factories, diners, and gymnasia, I was reading Mishima’s “Japan Tetralogy,” which is of course the virtual opposite of the hope and change mindset. Delightful.

This year, in 2016, in between ducking mobs of millennials who were “feeling the Bern,” and preparing to torch the closest major bank outlet, I consumed nothing but Karina Longworth’s “You Must Remember This” podcast, immersing myself fully in her meticulously researched and immaculately written Golden Age of Hollywood stories. Thinking about Bette Davis and David O. Selznick was a welcome reprieve from seeing Debbie Wasserman Schultz or Wolf Blitzer. Angry old hippies in the crowd became cigar-chomping studio heads, the kids upfront struggling starlets.

So immersive is the world Longworth creates that, like the 18-year-olds who desperately wanted to meet Bernie on the rope line, I’m pretty sure if we all hung out, we’d be friends.