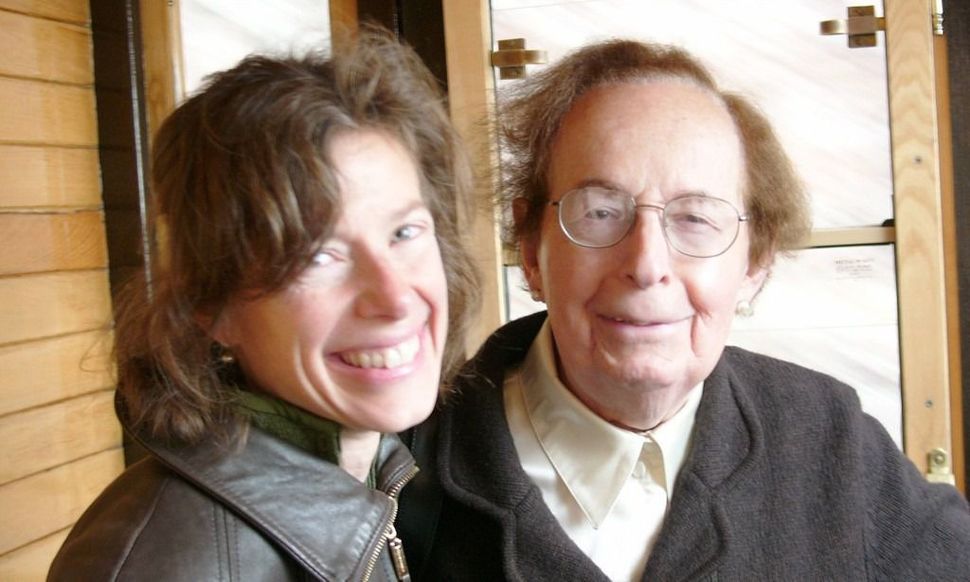 Susan Faludi’s “In The Darkroom,” a decade-long nonfiction project in which Faludi tries to understand her complex and volatile father after he undergoes a sex change, resonates not for this dramatic plot line, but for Faludi’s reporting chops. She examines her father’s relationship with the Holocaust as a Jewish boy growing up in Hungary and considers her own strains with her father’s mercurial, violent behavior. As Faludi grapples with the fluid nature of identity, the bond with her father flourishes. The book’s personal insertions pull us along on Faludi’s journey to discover the father who remained such a mystery, and yet became a profound figure.