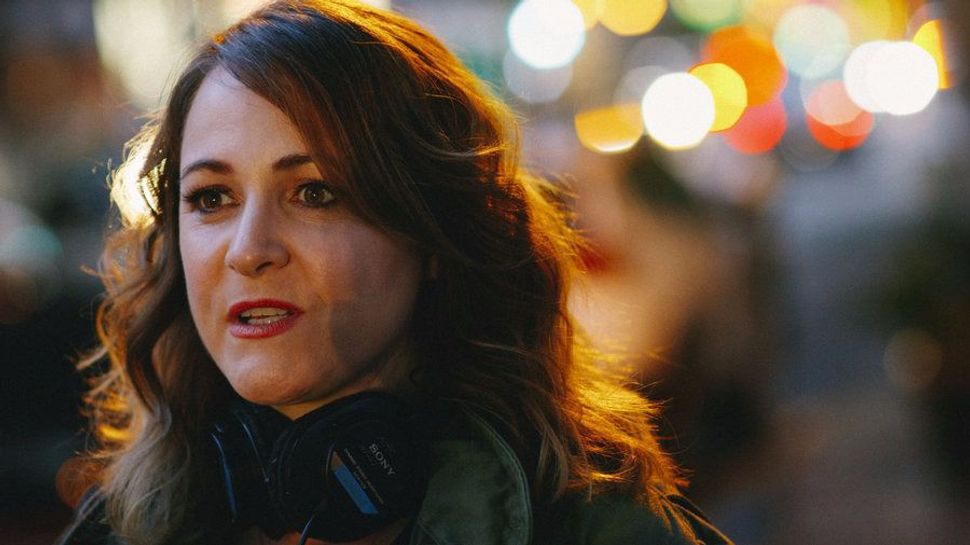 A welcome antidote for those in withdrawal from “Serial” (or for those who didn’t find the second season of “Serial” as satisfying as the first), “Embedded,” hosted by NPR’s Kelly McEvers, provided a master class in longform radio journalism. The podcast equivalent of a Pulitzer Prize-winning investigative piece in The Atlantic or The New York Times Magazine, the show plunged deep, way deep, into stories about opioid addiction in Indiana, suicide in Greenland and America’s broken immigration system. Though the material was often grim, the attention to detail was riveting, even exhilarating — particularly in the final episode of the podcast’s first season about the closing of a public school in Wilkinsburg, Pennsylvania.