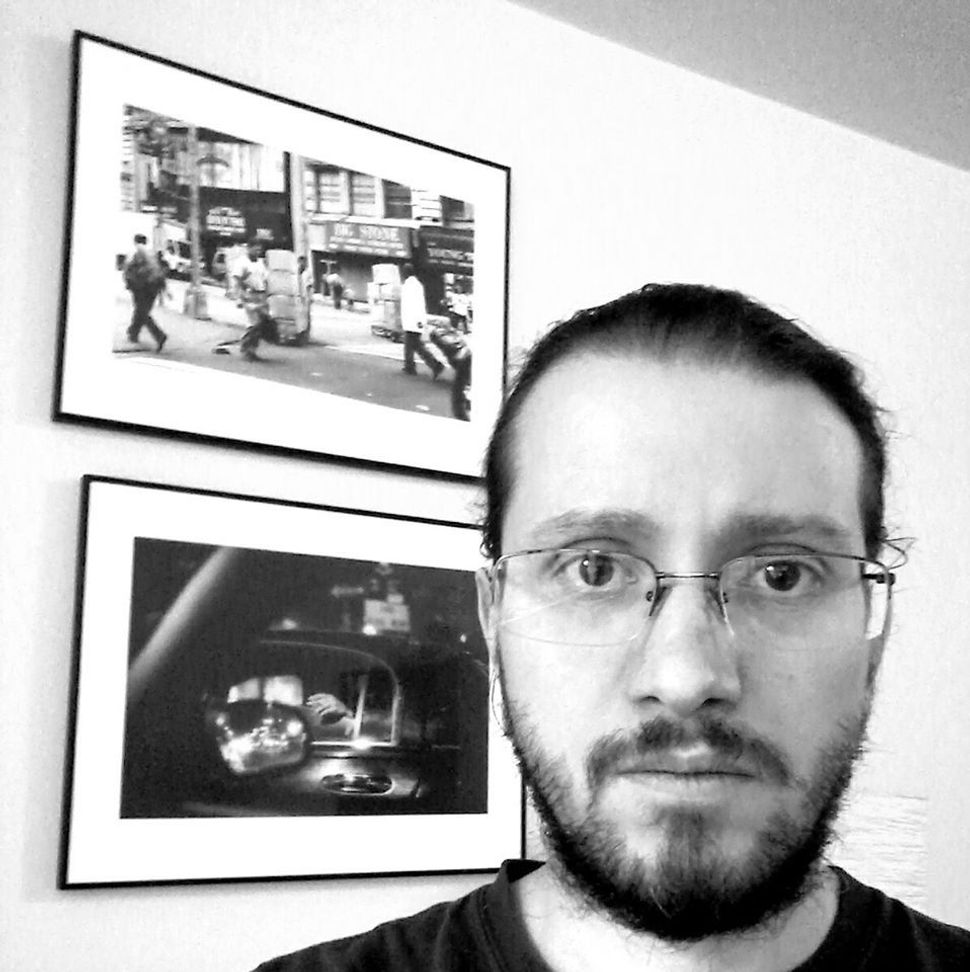 Uber driver Noah Forman sailed through more than 200 consecutive green lights during a late-night Manhattan cruise in early December, setting what could be a new record. He posted a video of the joyride online:

Forman, 36, started driving a yellow cab in 2006 and switched to Uber this year. He said a friend inspired him two years ago, showing him a video of a different driver hitting 55 consecutive green lights. “He said, ‘Can you do this?’ And I was like, ‘Yes, yes I can,’” Forman said.

So Forman, who is Jewish, started counting green lights, noticing traffic patterns and timing his driving to sync with the changing of the lights, he said. He reached a personal record of 186.

A few weeks ago, he set out to smash that record. “It was the end of a big day,” he said, and he had stopped picking up riders. He said to himself: “Let’s see what I can do, go back to the dream.”

Forman set off from Harlem and took Fifth Avenue downtown to Washington Square Park. Then he rode Sixth Avenue uptown to 59th Street and east to Second Avenue where he headed downtown again, he said. Forman’s streak finally came to an end at Bowery and Prince Street where he hit a red light, he said. The drive lasted just under half an hour.

“A lot of people say they can do it, but no one really does it,” Forman said

A Department of Transportation spokeswoman could not confirm the video, telling the Daily News: “We are unsure of its accuracy.”

Forman’s passion for gaming green lights is just one of several diversions he’s developed in his decade of New York driving. He also acts as a tourist behind the steering wheel, posting pictures of antique cars, unusual shops or more artful shots of the skyline at night.

“I want to get out and see the limits of the city,” Forman said. “If I didn’t find a way to make the work interesting, I would have quit years ago.”