5 Startling Shifts in Pro-Israel Politics After Vote by Congress 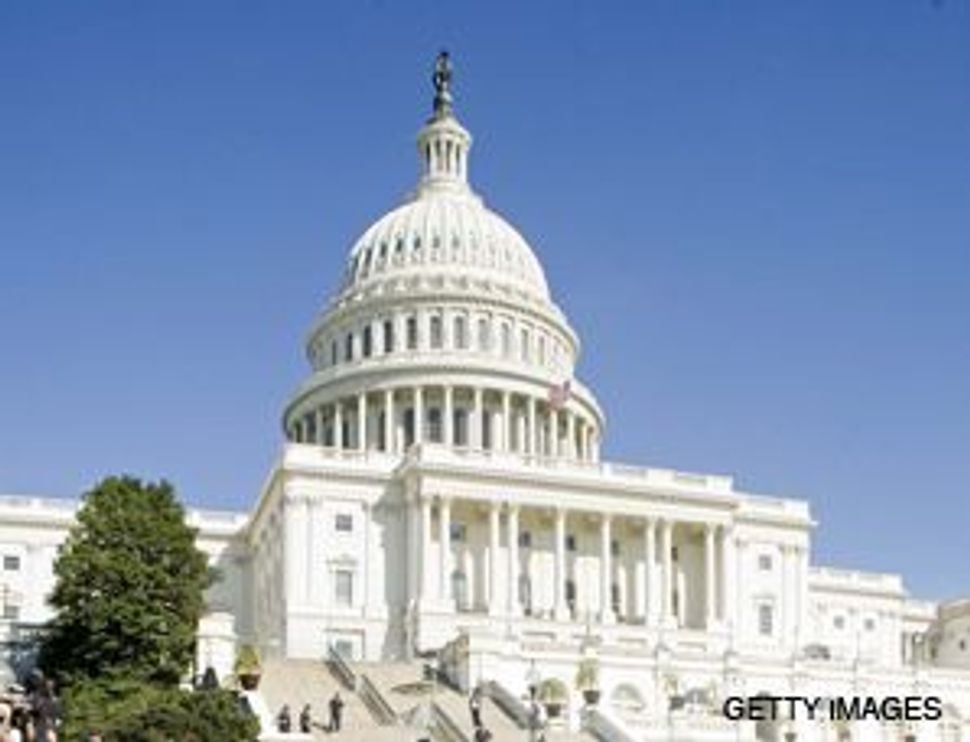 A pro-Israel resolution that condemned the United Nations resolution on Israel passed in the House of Representatives by an overwhelming 342-to-80 majority Thursday night.

But the one-sided vote may be deceiving. Several trends have emerged within both parties that may indicate it may not be business as usual when it comes to America’s relationship with Israel.

Here are five things that we learned from the vote — and why they matter.

Once an unquestioned mainstay of American policy, now the idea of solving the conflict by dividing the land into a Jewish and a Palestinian state living side by side is no longer in consensus. In the past, any pro-Israel piece of legislation, and there have been many, included the obligatory mention of the strive for peace based on a two-state solution. Now, even making this statement is no longer something that can be taken for granted.

First it was a conservative insurgency that brought about a historic change in the GOP platform which dropped any mention of a two-state solution. Then came Donald Trump’s advisers and supporters, key to them his ambassador-designate to Israel David Friedman, who openly questioned the idea of pursuing a two-state solution. And now a growing dissent among Republicans from the idea is playing out on the House floor. The two state solution, said Iowa’s Steve King, one of the few members of Congress who is actually an ally of president-elect Trump, “has run its course.”

Four Republicans voted against the resolution, but their opposition resonates with similar voices expected to gain traction in the White House once Trump takes office.

Delivering perhaps the most scathing indictment against the resolution was Illinois Democrat Luis Gutierrez, who decried the “strongman” government in Israel and reminded listeners of Benjamin Netanyahu’s speech to Congress against the Iran deal. “This Congress that allowed our chamber to be used for an Israeli campaign rally and TV commercial is bending to pressure from abroad and pressure at home,” he said.

Democrats’ anger over Netanyahu’s speech has been mitigated in the past year with their wish to avoid a harmful clash with the Israeli government which would only make things more difficult for President Obama. Now they are free to vent, and have made clear Thursday they did not forget the speech, nor have they forgiven Netanyahu.

While in its early years the pro-Israel liberal lobby struggled to translate its grassroots support to political clout in Congress, the end of the Obama era seems to mark a change. With 76 Democrats heeding J Street’s advice and voting against the resolution and 109 sticking with AIPAC’s call to back it, J Street has reached an important milestone, tapping in to a growing sentiment of unrest among Democrats with Israeli policy. “It’s a historic disintegration of this concept that there’s only one way to be pro-Israel,” said J Street’s president Jeremy Ben-Ami on Thursday.

Prime Minister Netanyahu issued a video thank you note Friday praising Congress which “reflects the tremendous support Israel enjoys among the American people.” Sure, Israel can still rely on the hardcore supportive Democrats such as Eliot Engel who co-sponsored the resolution. But how close will he be to the next DNC leadership?

And yes, Republicans from Speaker Paul Ryan to Foreign Affairs Committee chairman Ed Royce spoke strongly in favor of the resolution, but those who have the ear of the next president are further away from the bipartisan consensus that has been the bedrock of Israel’s support in America. The numbers showing strong bipartisan support for Israeli policies are still there, but signs of erosion, from left and right, are already here.

5 Startling Shifts in Pro-Israel Politics After Vote by Congress