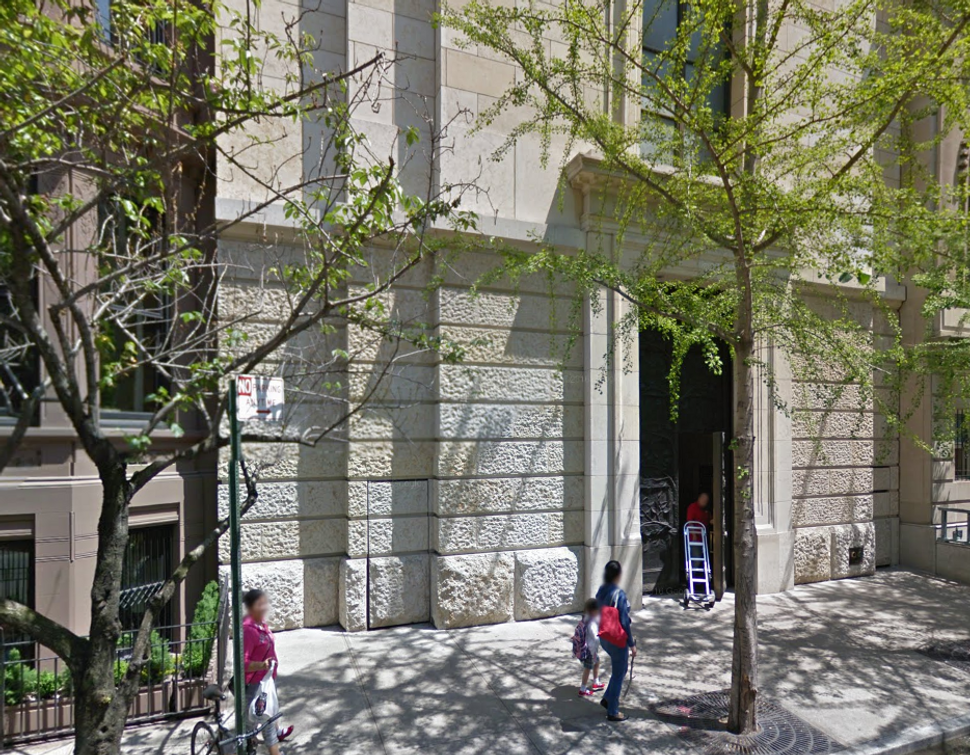 An Upper East Side Manhattan synagogue is in turmoil as an outside foundation seeks to oust its longtime rabbi.

The New York Jewish Week reported last week that the philanthropic foundation that controls the Edmond J. Safra Synagogue is feuding with Rabbi Elie Abadie, a prominent Sephardic figure who has led the congregation since its founding, and trying to remove him from his post.

Located in a brownstone on Manhattan’s Upper East Side, the Safra Synagogue is the central institution of Manhattan’s growing Sephardic Jewish community. Abadie, a physician and Sephardic community leader, is closely identified with the congregation and with the community that surrounds it.

According to the Jewish Week’s report, the Edmond J. Safra Philanthropic Foundation, the main financial backer of the synagogue, sent a letter to synagogue members in late December outlining a financial falling out between Abadie and the congregation.

The foundation claimed that it paid Abadie $700,000 per year, including his housing allowance, and that he had rejected a buyout. It claimed that Abadie had asked for $20 million to leave his post.

In the letter, the foundation laid out an unusual series of steps it planned to take to dislodge Abadie: Cutting off funding to the synagogue, and funding a new religious organization to take over the synagogue building.

Abadie, in his own letter to the community, denied the foundation’s charges, according to the Jewish Week.

“I completely dispute all of the malicious, false, baseless and self-serving allegations contained in the foundation’s letter,” Abadie wrote, according to the paper.

Abadie charged that the foundation’s board was seeking to take control of the Safra Synagogue. The foundation “has worked tirelessly to maintain dictatorial control over the congregation,” Abadie wrote, according to the paper.

The outcome of the dispute is unclear. The foundation plans to transfer support from the current synagogue to the new religious organization at the end of January. Abadie is still listed as rabbi on the synagogue’s current website.