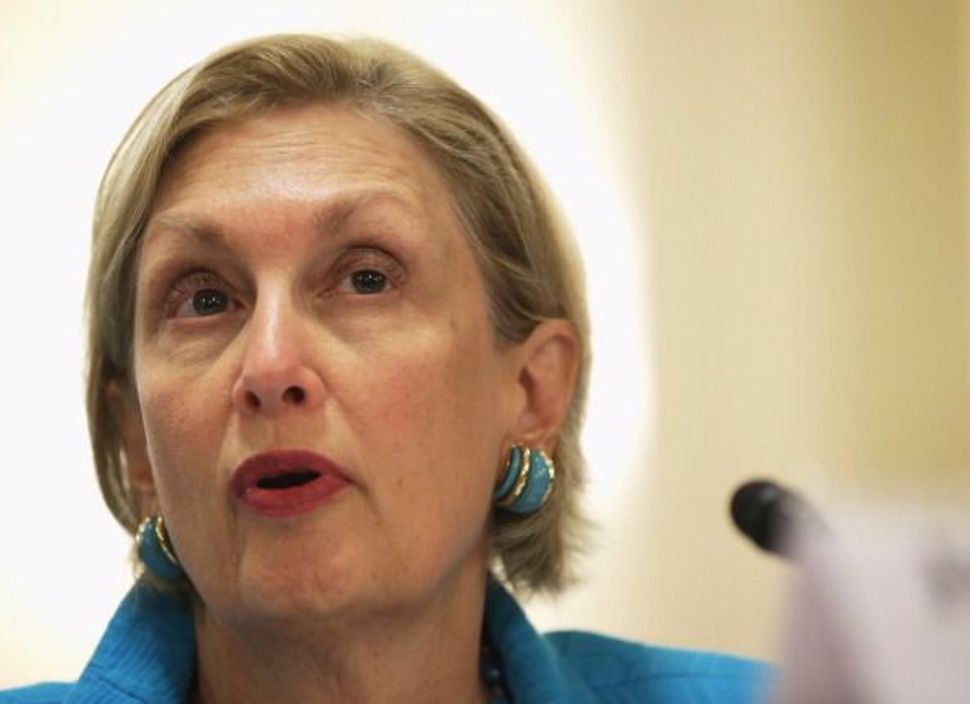 Attorney Jamie Gorelick, who served as deputy attorney general under former President Bill Clinton, is representing Jared Kushner as he enters the White House as senior advisor to his father-in-law, President-elect Donald Trump.

Gorelick’s job representing Kushner is about as unconventional as her client’s new role — the WilmerHale partner was a significant contributor to Hillary Clinton’s presidential and senate campaigns.

Here are four facts about this unexpected ally.

Gorelick is originally from Great Neck, a Long Island suburb of New York City, where she grew up in a Jewish family. She earned her undergraduate and law degrees from Harvard University.

Gorelick’s name was high on the list of potential attorneys general for a Hillary Clinton administration, a reflection of years of loyalty. Before the election, Gorelick lead the charge against FBI director James Comey for relaunching an investigation against the candidate’s private email server. And she defended the Clinton Foundation in a suit brought against it several few years ago.

After leaving the Clinton White House, Gorelick was hired as Vice Chairman of Fannie Mae, where she earned more than $20 million. Some conservatives blame the semi-public mortgage for the financial crisis. During Gorelick’s tenure, Fannie Mae was found to have more than $9 billion in accounting irregularities.

Gorelick has not shied away from controversial clients. She was top legal council for British Petroleum after the company poisoned the Gulf of Mexico in 2010 with Deepwater Horizon oil spill. More than a decade ago she defended Duke University in a lawsuit over a lacrosse team rape scandal. So representing Jared Kushner may seem to be an abrupt turn, but Gorelick has actually been an iconoclast for years.