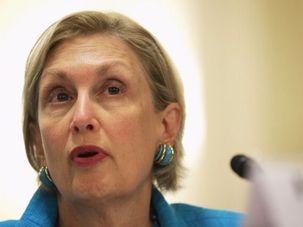 Democrat Jamie Gorelick reps Jared Kushner and Ivanka Trump, even as she is also filing briefs against White House policies. 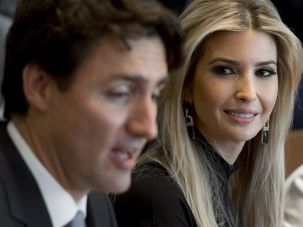 President Donald Trump’s daughter, Ivanka Trump, is getting an office in the White House West Wing, stepping up her highly visible role in helping advise her father.