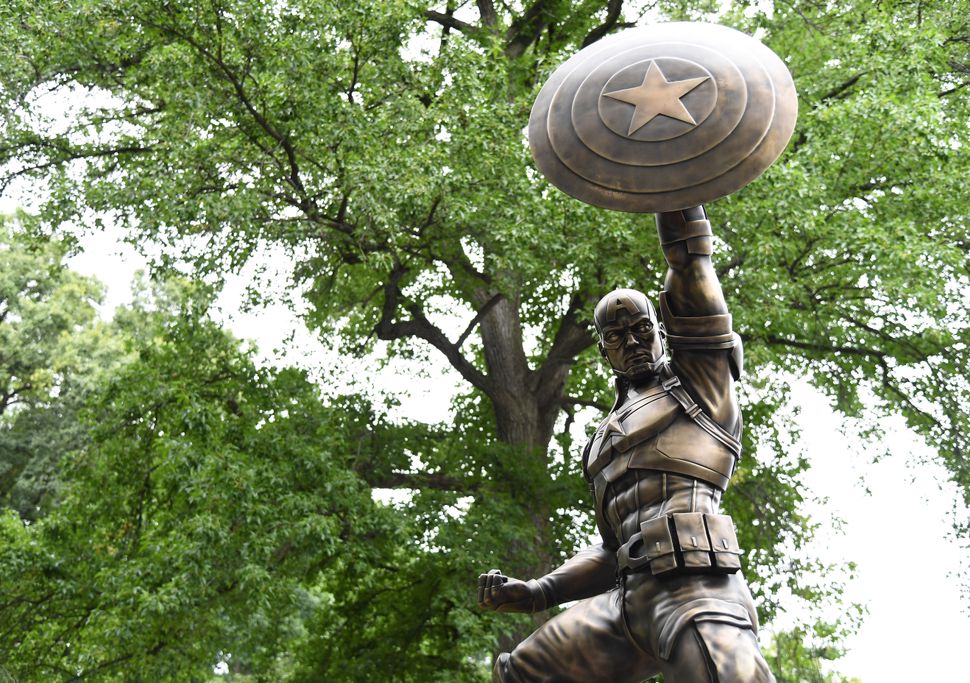 The anonymous slugger who punched the white nationalist leader Richard Spencer in the face on Friday revived an age-old dilemma: Is it cool to punch Nazis?

While Spencer himself denies being a neo-Nazi, the act of punching him calls to mind America’s long history of Nazi-punchers. In the interest of providing context for this debate, we have compiled the below list of four great Nazi-punchers in history.

But when the time came, Cherry couldn’t help himself.

“When some guy like Rockwell gets up there and starts knocking your religion and your beliefs, you feel you have to do something,” Cherry, a physical education major, told the college paper.

“When he accused Jews of being Communists — it set me off,” Cherry said. 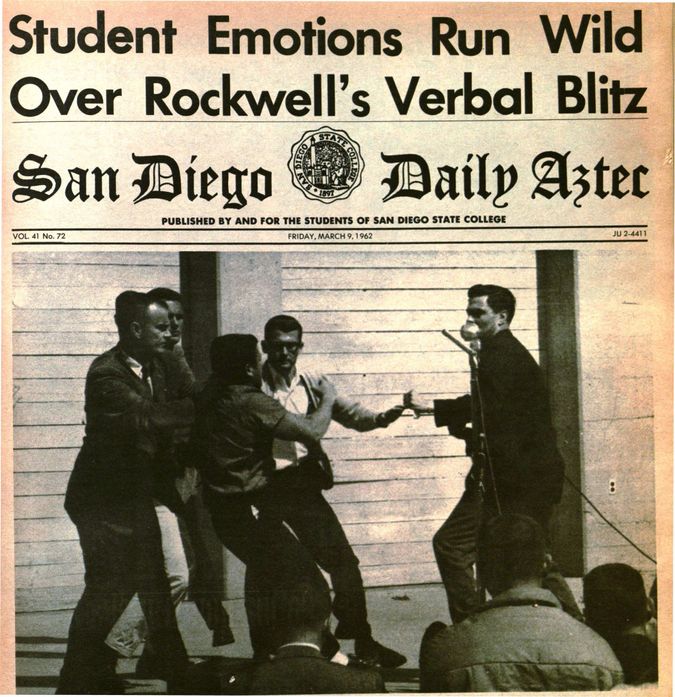 Cherry ran on stage and reached for Rockwell’s microphone. Rockwell shoved back, so Cherry punched him right in the head.

Rockwell’s dark sunglasses flew off his head and fell to the ground, shattered. (You can see them a few feet behind Rockwell in this high-res photo on San Diego State’s website.)

The campus paper was not cool with Nazi punching. Half of the next issue was dedicated to condemnations of Cherry.

The Jewish press was down, though. “Jewish Student Socks Nazi In Jaw,” read the JTA headline.

Cherry himself felt bad about the incident. “I hope my actions don’t give the college a black eye,” he told the student paper.

Upon review, the dean let him off with a warning.

Morris Schwartz of the Bronx paid a $5 fine for punching a Nazi at a movie theater in 1938.

Partway through a New York screening of the March of Time newsreel “Inside Nazi Germany,” a Nazi named Walter Konkel started cheering.

So Morris Schwartz socked him.

Here’s a YouTube version of the newsreel. Konkel appears to have cheered about two minutes in.

Schwartz said Konkel was clapping for a “No Jews” sign. Konkel said he was applauding German soldiers marching past a restaurant, and took Schwartz to court. The judge, who, like Schwartz, was Jewish, fined him $5.

“[I can’t see] why a man can’t applaud what he likes without being punched,” the judge said. 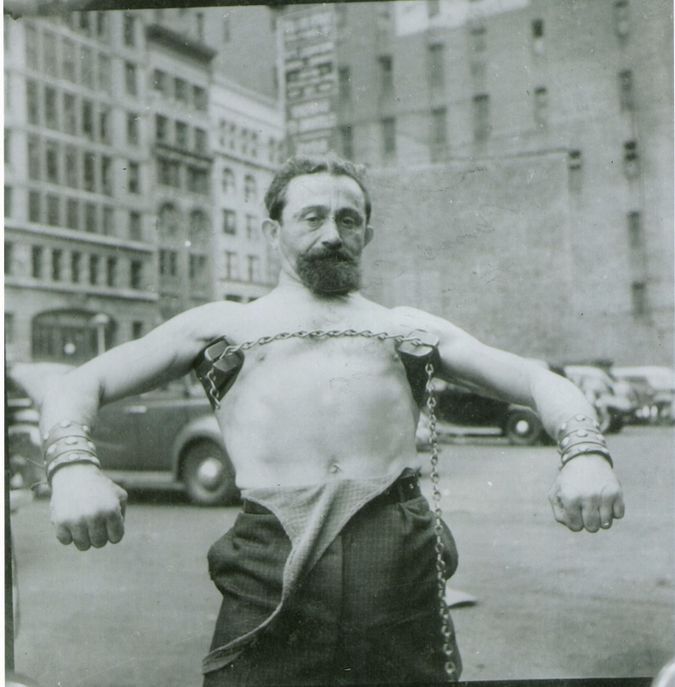 Image by The Mighty Atom

Born Joseph Greenstein, the Mighty Atom was a legendary 1930s bodybuilder who could hammer a nail with his palm and bend horseshoes with his teeth.

In 1939, he singlehandedly sent 18 members of the pro-Nazi German American Bund to the hospital, according to an account in a 1998 biography by Ed Spielman.

The Bundists had slung a sign outside a Manhattan building where they were meeting reading, “NO DOGS OR JEWS.” The Mighty Atom, seeing the sign, rented a ladder. He climbed up the side of the building, grabbed the sign, and pulled it down. The Bundists objected, and a brawl ensued.

“It wasn’t a fight,” the Mighty Atom said. “It was a pleasure.

Captain America has punched more Nazis than any other American. On the below comic book cover, published in 1941, Captain America punched Adolf Hitler himself while simultaneously deflecting bullets shot from at least four guns. 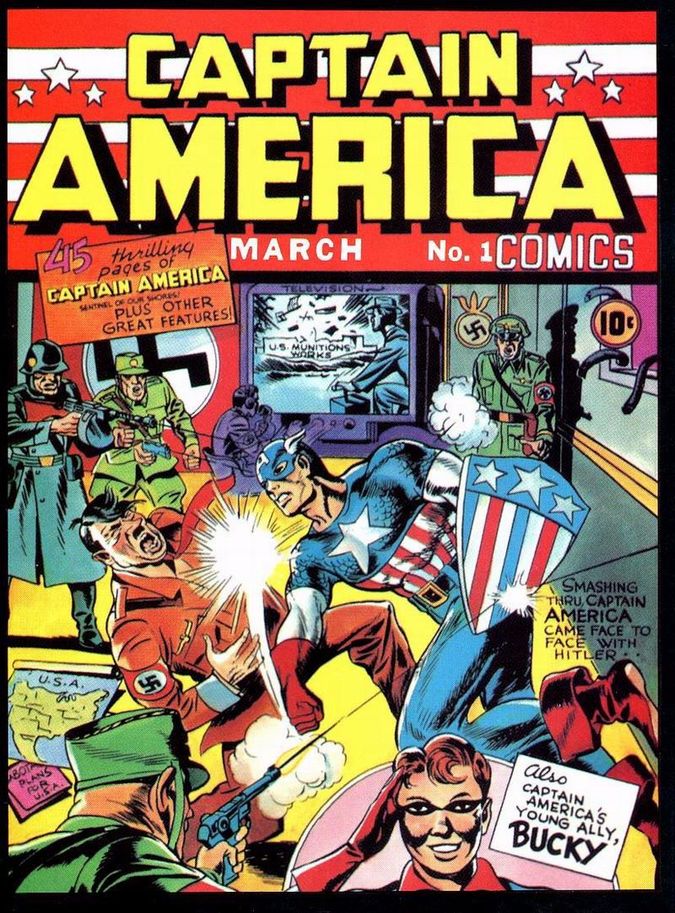