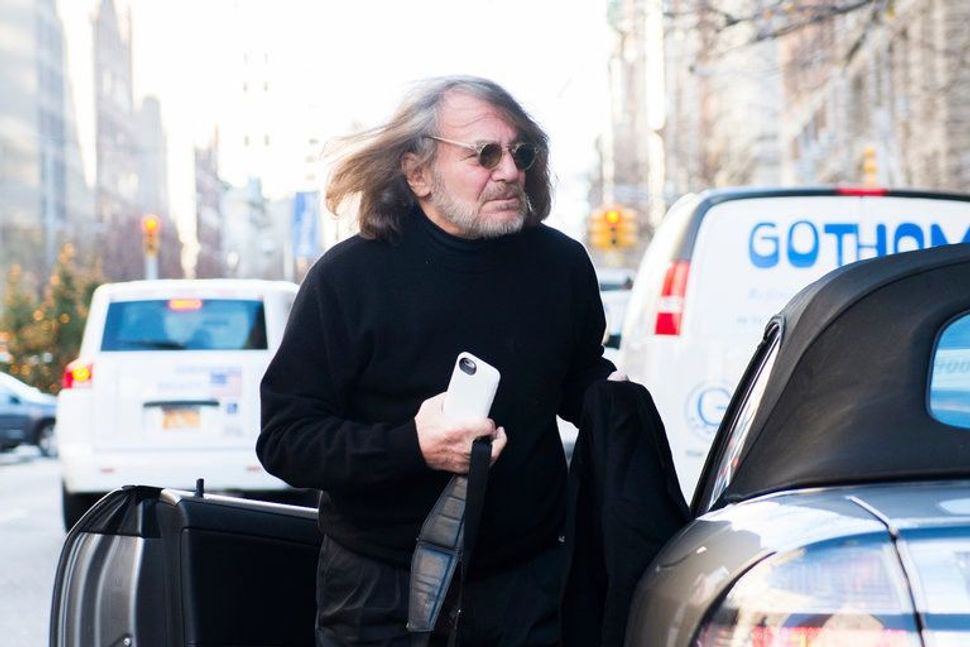 Harold Bornstein, President Donald Trump’s physician since the 1980s, revealed more about his presidential patient than a doctor normally would in his recent interview with the New York Times:

Trump takes finasteride, a prostate medication, for hair growth promotion, Bornstein revealed. Bornstein, who apparently also uses the drug for hair growth, and attested that it is responsible for his shoulder-length do, said, “He has all his hair, I have all my hair.”

Bornstein commented that he has treated all of Trump’s wives — and has their digits: “I am probably the only person in the world who has every phone number for him and all the wives.”

If Bornstein became the White House doctor, he probably would not include a psychometric test to check for dementia in Trump’s annual exam. Trump has a family history of dementia. His father, Fred, suffered from Alzheimer’s disease in his 80s. Trump is the oldest serving president of the United States, at 70.

Trump is a self-proclaimed “germophobe,” but Bornstein’s never discussed it with him. However, Bornstein did comment that Trump always changes the paper on the examining table himself.

Bornstein went to Trump’s inauguration, but was “absolutely miserable,” since he did not have a chair to sit in. He said, “I never heard anyone speak because I was so uncomfortable from my back and being cold.” He had a similar problem at the inaugural ball and left early with his wife, Melissa.