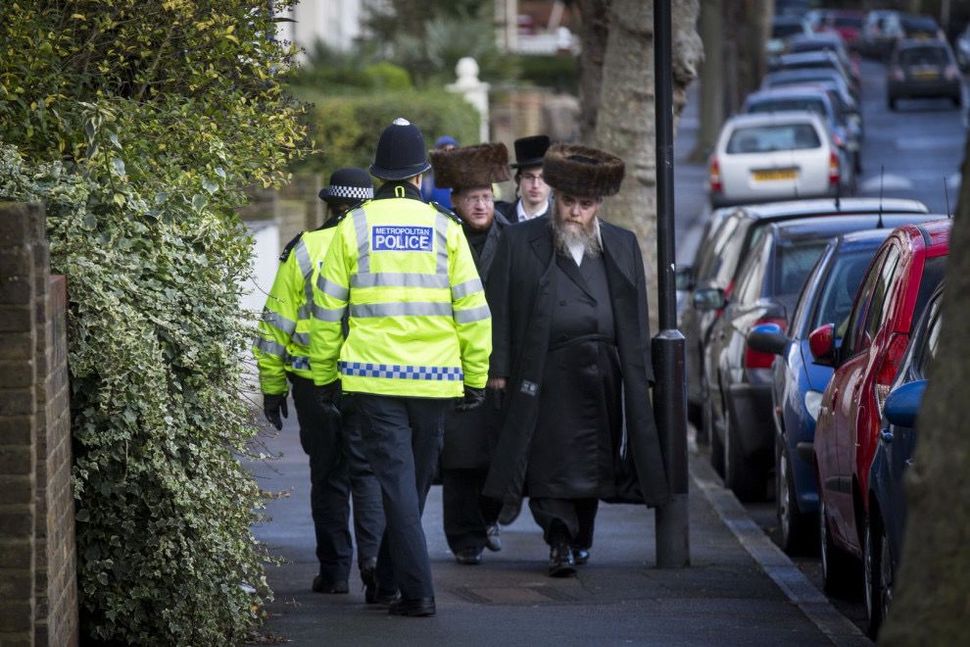 Anti-Semitic activity reached a record high in 2016, reports the Community Security Trust (CST), a British charity that protects Jews from anti-Semitism. It has documented the number of anti-Semitic incidents in England since 1984 but 2016, with 1,309 reported incidents, saw a 36% spike from 2015 and broke the record for the most Jewish hate crimes.

2014 was the previous record high with 1,182 verified incidences.

The majority of crimes occurred near the largest Jewish communities in Britain, in Greater London and Greater Manchester.

CST said the reasons for the increase couldn’t be attributed to one event, but rather was influenced by a multitude of factors. From post-Brexit xenophobia to rumors of anti-Semitism in the Labor Party, CST cited 2016 as a rough year for the Jewish people in England.

Tom Watson, Labor party deputy leader, said about the statistic, “I don’t want to live in a country where any member of the Jewish community feels unsafe, afraid or discriminated against, and it is shocking that the number of anti-Semitic incidents is on the rise in the UK.”

CST said that while there were Trump-related incidents, the election did not cause any unusual hikes. A CST spokesperson told BuzzFeed News, “We didn’t see any particular increase in incidents immediately following Donald Trump’s election victory, or any increase related to the US election campaign. A small number of the incidents reported to us did make reference to Trump.”

In response to the report, home secretary Amber Rudd affirmed her commitment to an open and inclusive society.

Anti-Semitism is a deplorable form of hatred that has absolutely no place in a tolerant, open and diverse Britain that works for everyone. It is vital we ensure the safety and security of our Jewish community and this Government will continue to do all we can to stamp out these vile attacks and encourage those who experience them to come forward.