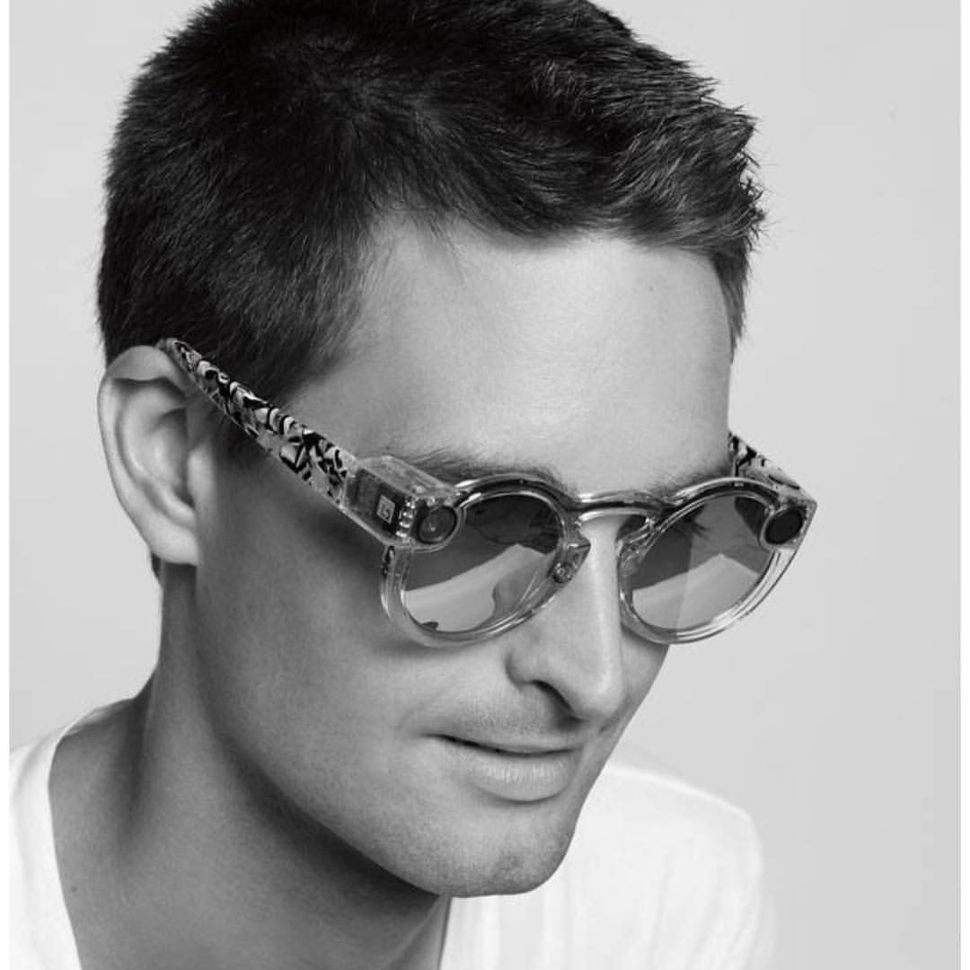 Snapchat founder Evan Spiegel took his company public today, exceeding expectations for its IPO. The company behind the image-sharing app popular with millennials started trading on the New York Stock Exchange with an IPO price of $17 per share, quickly rising to $24 per share.

Stanford Drop-out Like other tech geniuses — Bill Gates, Steve Jobs, Mark Zuckerberg — Spiegel never actually graduated from college – he dropped out with just a few credits to go so he could work on Snapchat full time.

Frat Boy He served as the social chair of his fraternity, Kappa Sigma, at Stanford. During his time there, the fraternity was stripped of its on-campus housing due to a dangerous “alcohol culture,” according to a school official.

Youngest Self-Made Billionaire Forbes named Spiegel the youngest self-made billionaire for the last two years. His net worth is estimated at around $4 billion dollars.

Already Off The Market While Spiegel may be a catch, he is no bachelor. In July he proposed to former Victoria’s Secret model Miranda Kerr. The model was seen on the NYSE floor taking pictures of today’s IPO for her snap story.