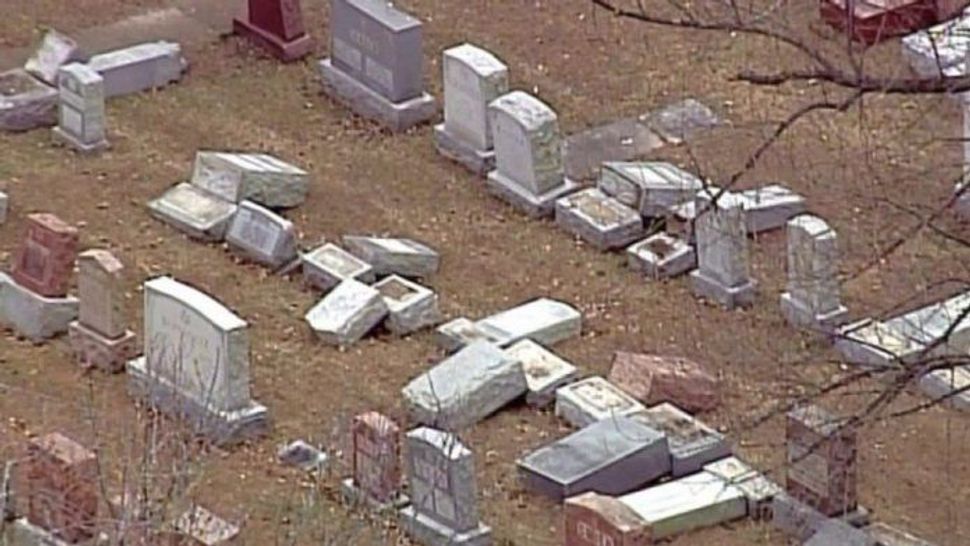 It’s likely there’s never been a safer place to be a Jew than the time and place where I grew up and where I live now, Chicago in the late 20th and early 21st centuries.

Here, the hardest thing about being a Jew here is finding a decent bagel. That’s a joke, mostly, but it’s also kind of true. I’ve never felt persecuted for being Jewish. We’d fought the Nazis and won! (Or at least the Jews stopped them from marching in Skokie in 1977.) I never had to take the day off from school on the first day of Rosh Hashanah or on Yom Kippur because it was cancelled anyway. I once saw a swastika painted on an underpass in my suburb, but I had to go to Paris to experience any real anti-Semitic harassment. It’s pretty clear: it’s much harder to be black or Latino or Asian or an immigrant than it is to be Jewish. When most people think of minorities, they don’t even think of Jews anymore. We blend.

And yet, I’ve felt my whole life like I’ve been waiting for the other shoe to drop. This was partially due to my Jewish education, from learning the stories of attempted extinction behind almost all the holidays (as another joke goes: “They tried to kill us, we survived, let’s eat”), and, not so much later, the Holocaust, which was far more immediate because survivors came to my Hebrew school to tell us about what they’d experienced. This was also partially due to my parents’ warnings at home to remember that, despite appearances, many non-Jews still not-so-secretly hated us. The whole message was: don’t get too comfortable.

So last fall when the Southern Poverty Law Center reported that incidents of “swastika vandalism” had increased sharply in the second and third weeks of November, and when the news came of the bomb threats being called into JCCs and the subsequent evacuations (two of them here), and then of the vandalizing of the Chicago Loop Synagogue and the cemeteries in St. Louis and Philadelphia, I was dismayed, but not really surprised. And when President Trump said on Tuesday that he thought that, contrary to Jews being the victims in all these events, it might be, as he put it, “the reverse,” i.e., that maybe Jews were behind the JCC bomb threats “to make others look bad,” I thought, “OK. It’s finally happened. This is what they’ve prepared me for.”

When I first read Philip Roth’s “The Plot Against America,” it felt like the story I’d been telling myself my entire life. The details, of course, were different, particular to 1940s Newark while my story was set in 1980s Chicago suburbia, but the plot was the same. Someone was waiting to remind us American Jews that we didn’t really belong here after all. Aren’t we the most assimilated Jews, the most beloved Jews, of the past millennium aside from the Austrian and German Jews of the early 20th century or the Spanish Jews prior to 1492?

And just look what’s happened, now that our fellow Americans have been given permission to hate us.