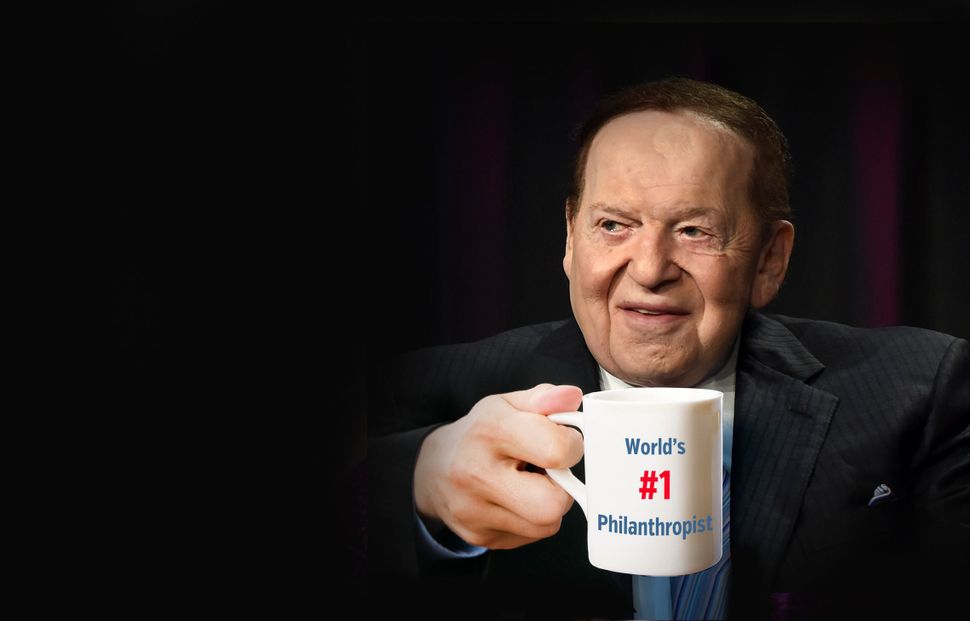 I acquired The Backward for the same reason that I have done everything in my career – to promote gambling, yes, but also to protect and defend the Jewish people. It was this same, magnanimous impulse that led me to support Donald Trump in the most recent election. And now that we have seen the administration that he has put into place, I just want to let you know – your gratitude is most welcome. 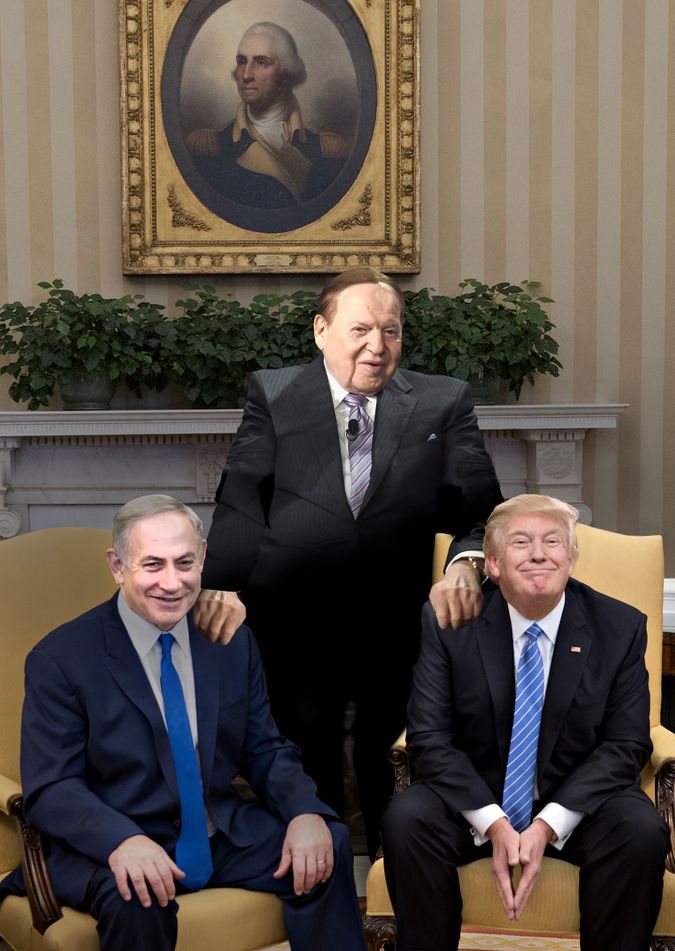 It’s a hard job protecting the Jewish people, and it’s a battle I’ve been fighting for years – saving Israel from the end of Iran’s nuclear program; saving Israelis from candidates not named Benjamin Netanyahu; and saving the IDF, via Birthright, from a dearth of hook-ups with nubile, willing American Jews.

But truly, nothing has made me prouder than to see Donald Trump in the White House with men like Steve Bannon and Sebastian Gorka at his side, and to see that great wave of philo-Semitic love that has washed over our JCCs and Jewish cemeteries.

It isn’t always easy playing savior to your people. People say nasty things about me – that I’m a money-hungry troll willing to cozy up to organized criminal gangs to make a buck; that I have the temperament and intellectual sophistication of a high-school bully; that I am a living, breathing embodiment of the principle that the ability to make money should not be confused with intelligence; that my dessicated physical appearance is an embodiment of my moral deformity; and so forth. Hell, they say the same things about Donald.

But I know that in this world, you have to be tough and choose your friends wisely. And I know deep in my gut that there was no wiser friend for the Jewish people than Donald Trump.