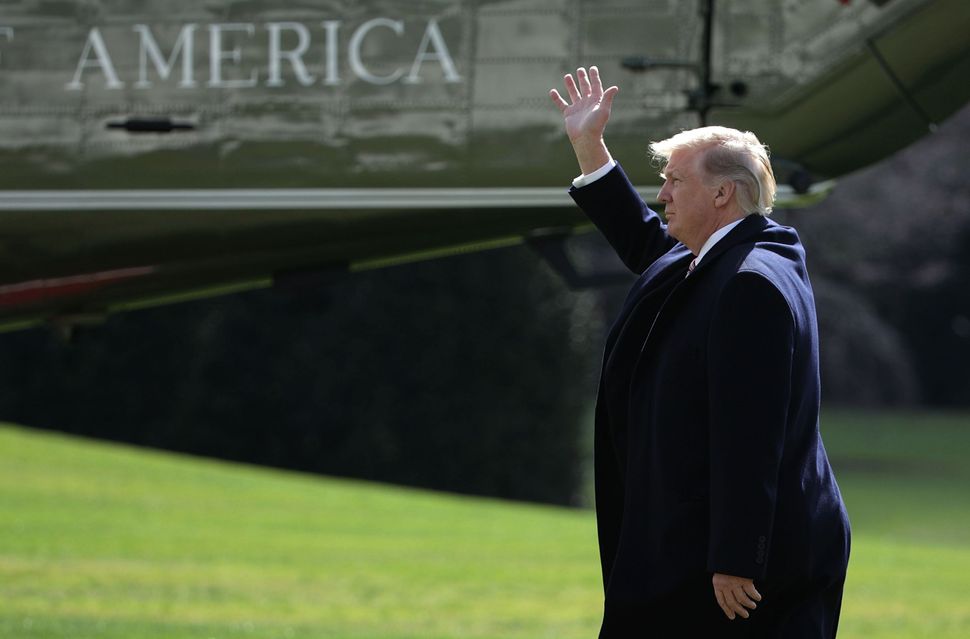 The far right is getting closer to President Trump’s White House.

While Stephen Bannon, former editor of the “alt-right” platform Breitbart News, is one of Trump’s closest advisers, a new flock of far-right figures is also making inroads to the highest office in the nation.

A handful of new White House hires have ties to Breitbart and to a similar far-right website, World Net Daily. And two actual internet trolls with “alt-right” followings are now reporting from the White House pressroom. Coined by white nationalist Richard Spencer, the “alt-right” is a diffuse movement that, operating largely online, includes neo-Nazis, white nationalists like Spencer and provocateurs who like to play with racist attitudes.

None of these new White House hires are white nationalists, supremacists or neo-Nazis; rather, they are gateway figures between the mainstream and extremists. Their orbits around the White House illustrate the murky territory between the far right and the mainstream — and the role that these characters may play in normalizing previously extremist views.

“We’ve always seen groups on the cusp between the mainstream and the extremists,” Anti-Defamation League researcher Marilyn Mayo said. “The line seems to be increasingly blurred.” 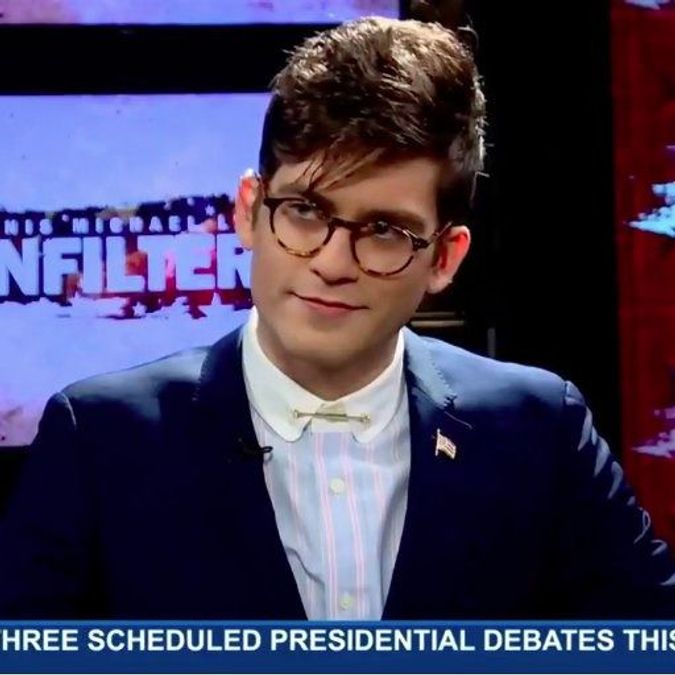 Wintrich is perhaps best known for launching the “alt-right” photography show “Twinks4Trump,” using slang for a boyish-looking gay man. “I don’t consider myself a journalist,” Wintrich wrote on Twitter in February. “I consider myself the future of journalism.”

Wintrich is also the founder of Rabble Media, which calls itself “a new type of media brand providing its audience with original reporting, underserved stories, interesting perspectives, thought-provoking proposals and, occasionally, breaking news.” Rabble Media has not posted stories since October.

The watchdog not-for-profit Media Matters For America wrote that “Wintrich’s experience as a writer seems to have begun with his tongue-in-cheek approach to personal harassment in college.”

On Wintrich’s first day at the White House, he posed for a photo with his current employer, Gateway Pundit founder Jim Hoft. The two made an “okay” hand sign, associated with the “alt-right” icon — and hate symbol — Pepe the Frog. The photo, posted on Hoft’s Twitter feed, also featured a frog emoji and the hashtag #Pepe.

The next far-right figure to get White House press access was Lauren Southern, an anti-feminist crusader from Canada. She was formerly “one of the most popular hosts for Canada’s ‘alt-right’ media torchbearer, The Rebel,” according to Vice News.

Southern was among several right-wing Twitter stars who claimed that suspects for the January shooting at a Quebec mosque were “Bashir al-Taweed and Hassan Matti, Syrians who entered Canada as refugees last week.” (The true suspect turned out to be Canadian Alexandre Bissonnette, a 27-year-old supporter of Trump and of French far-right leader Marine Le Pen.)

Southern is perhaps best known for comments against feminists and transgender people — often delivered provocatively at rallies by these very communities. She said feminism isn’t truly a movement “for equality,” and accused feminists of “creating a world of reverse sexism.”

“There are only two genders,” she also said. Breitbart praised Southern as “a fearless nemesis of the regressive left.” 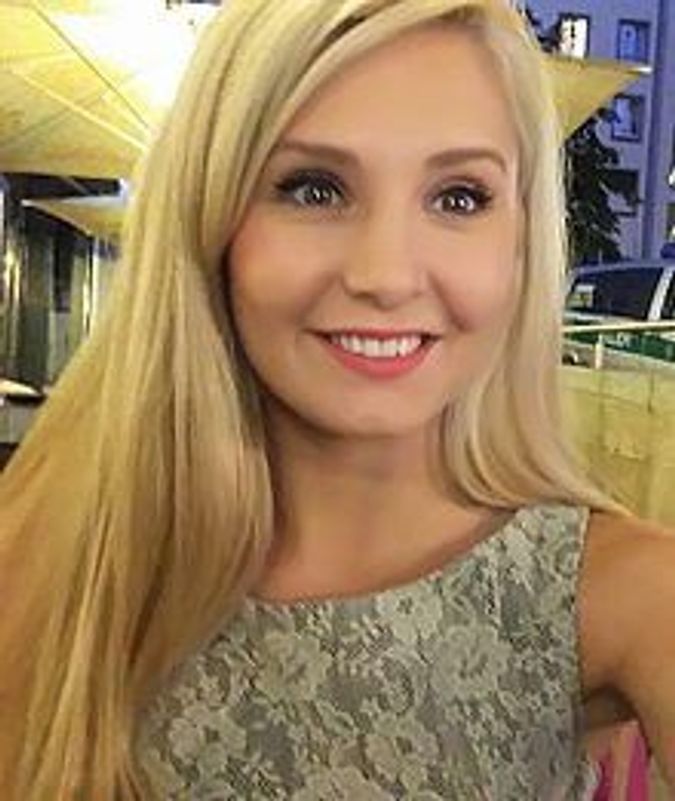 According to Vice News, Southern also called Black Lives Matter a divisive, violent movement “that has fascistic tendencies,” and falsely claimed they’ve caused more deaths in the past 30 years than the Ku Klux Klan.

Curtis Ellis is now special assistant to the secretary at the Labor Department, ProPublica reported in a recent review of more than 400 new White House hires. He is a columnist for World Net Daily, a website best known for its enthusiastic embrace of the “Birther” fallacy — the false notion that Barack Obama was born outside the United States.

Ellis once wrote a column titled “The Radical Left’s Ethnic Cleansing Of America.” 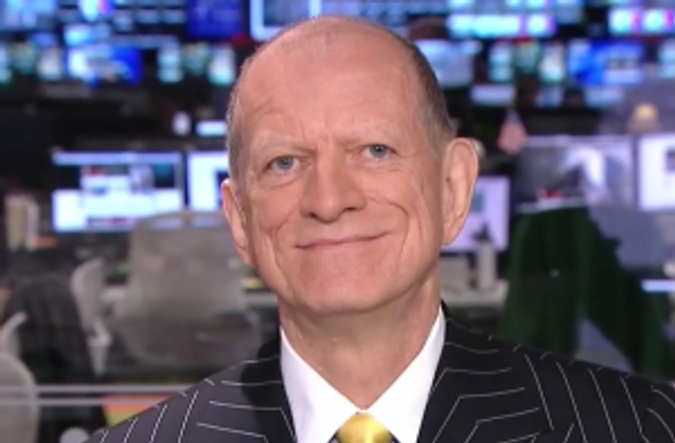 In it, Ellis wrote, “The radical left planned the liquidation of white, blue-collar working families in order to ‘fundamentally transform’ America.”

The column proved to be quite popular and enabled Ellis to connect with Bannon. Ellis is also an outspoken critic of global trade deals, including the Trans-Pacific Partnership.

ProPublica called Perdue “a self-described guerrilla warfare expert.” Perdue is the author of “The War Of All The People: The Nexus Of Latin American Radicalism And Middle Eastern Terrorism.” 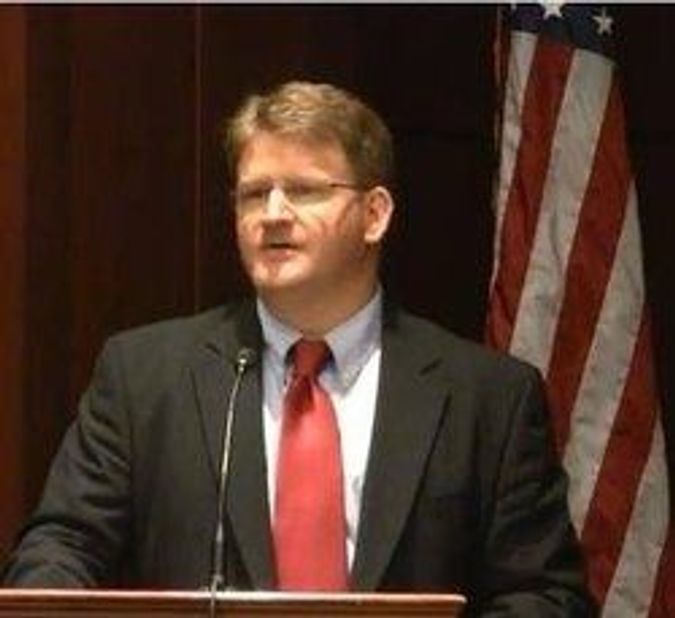 Perdue, a onetime contributor to Breitbart, is also known for a somewhat unusual invention called “the Packbow” — a bow and arrow that doubles as a walking stick, tent pole, compass, spear fishing rig and water purification tablet receptacle.

He apparently hit on the idea while studying “collapsed societies, and what people who lived in those societies came up with to either defend themselves or survive.”

Perdue is now a special assistant at the Treasury Department.

John Jaggers previously ran the Trump campaign in Maryland and Virginia, according to ProPublica. Jaggers is probably best known for pushing the conspiracy theory that Hillary Clinton was “very, very sick and they’re covering it up.” 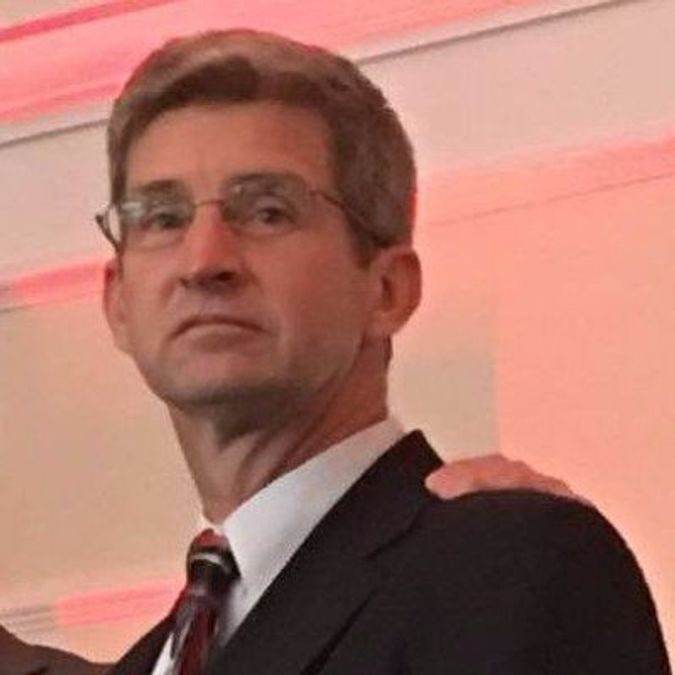 Last August, Jaggers said: “The woman who seeks to be the first female president of the United States wears a wool coat at every single thing. Have you ever stopped to wonder why? It’s a big deal, folks.”

Jaggers is now senior adviser at the General Services Administration.